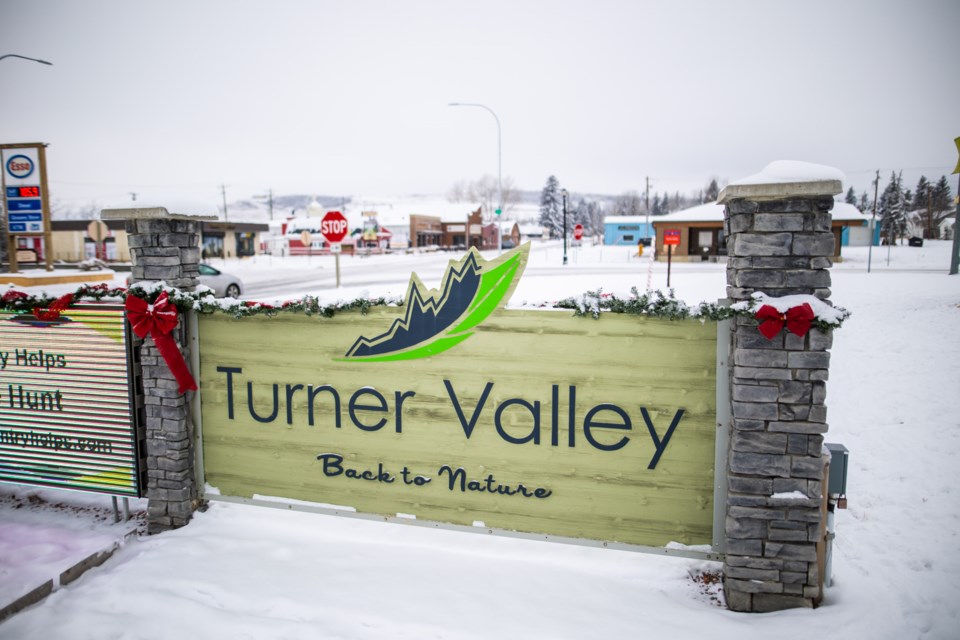 Turner Valley was the star of the show on national television last week.

Turner Valley was the focus of CBC and CBC Gem's Still Standing, which aired on Dec. 8. The show focuses on Canada's mosaic of small towns, speaking to entrepreneurs and community members. The episode was filmed in Turner Valley in November 2019. The episode aired over one year later on Dec. 8.

One such entrepreneur that Still Standing host Jonny Harris sat down with was resident and artist Crystal Salamon, talking with her about her work creating best-selling adult colouring books.

“He was very, very friendly and very focused,” Salamon said of Harris. “You could tell he was genuinely interested in my business and in our town, but that he was also really focused on making sure that he asked the right questions.

"You could tell he was looking for the humour and things that he could pull it all together later. It was a great experience for our entire town I think. It's like it brought magic to our town.”

The show host also got his gi on to spar with Formation Martial Arts Studio owner Elliot Duff, who was initially in shock when he heard from the show’s producers.

“It feels awesome,” the mixed martial artist said. “I'm actually quite shocked that happened at the time, because they were talking about it and I kind of put it aside because I had so much going on.”

“He’s a calmer person, so it’s easy to get along,” said Duff.

He was happy to see his town featured as well.

“I don’t know how they pick their towns, but they picked the right one,” Duff said. “There's some good culture and passion in the town. It’s got some good things going on.

“It’s good for tourism and for bringing the community together.”

Turner Valley Mayor Barry Crane praised Harris for his grasp of how to tell the town’s story.

“He really has a knack for capturing the essence of what a small town community in Canada really is,” Crane said. “So got to take the hats off to an absolutely fantastic job by their crew and Jonny Harris, the host himself.”

Salamon also said she was happy to see the uplifting show broadcast during the COVID-19 pandemic.

"It was great timing in that it was something positive that we could also focus on. It's an inspiring, positive show that's funny,” she said.

“It's just nice to have something positive to be able to enjoy and celebrate as a town.”

The episode can be viewed on the CBC Gem streaming service here.