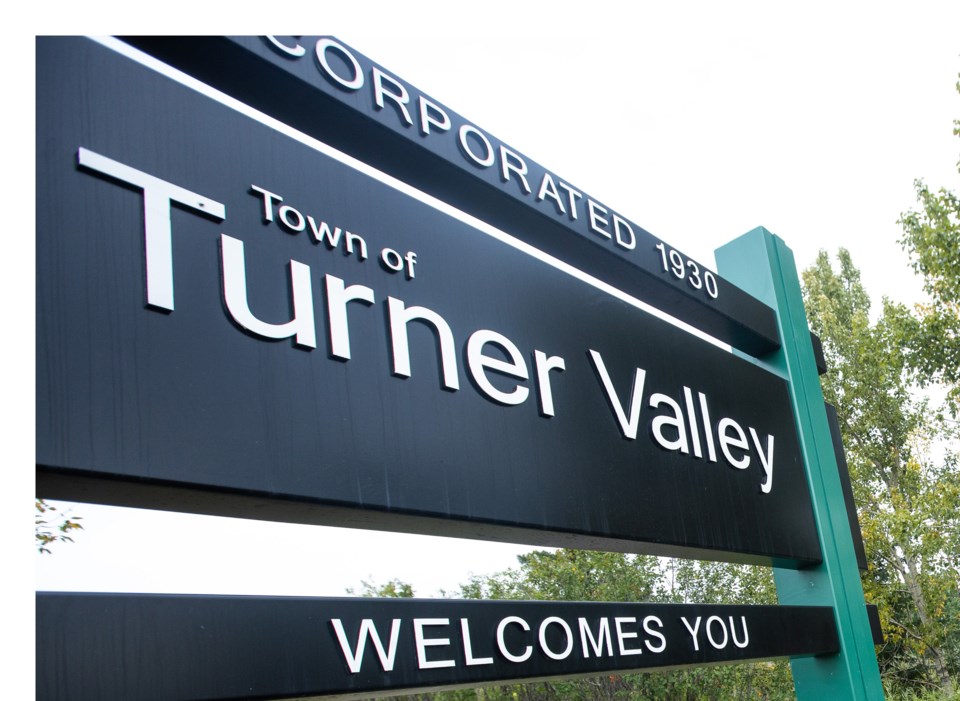 A community initiative is taking root in Turner Valley.

Turner Valley council gave a unanimous green thumb’s up for the Community Garden Riverside Park at its April 19 meeting. The garden is expected to start this spring.

“There has been a community garden in Black Diamond for more than 12 years now and there is definitely a need for one in Turner Valley,” said Sharon Bieber of High Country Helps on April 23. “Black Diamond regularly has a waiting list, and I think people that live in Turner Valley want to be closer to home.”

The proposed community garden, located at 625 Calkins Place, near Riverside Park, will have 40 raised four-foot by10-foot beds with potential expansion to 50 beds in 2022. Its footprint will be about half-an-acre.

“A garden is really a nice way to build community and to get people to know neighbours and more people,” Bieber said. “All around the world it’s being promoted. The World Health Organization is encouraging cities to look for vacant space and promote urban gardens.”

She said the Town of Turner Valley has been supportive of the project from the initial stages.

Town employees have gone out to the site to measure the garden. As well, the Town has indicated it will haul in water from the town reservoir.

The water is overflow from the reservoir which is already being collected for the use of watering of plants in the community, explained Michelle Ouellette, director of development and Infrastructure, at the April 19 meeting.

Deputy Mayor Jamie Wilkie endorsed the project and the use of the water.

“This is a perfect piece of land for this,” Wilkie said at the meeting. “It’s a fantastic idea. They (Town employees) are going by there with water anyway, it’s backwash water from the facility. It’s a great use of existing facilities.”

High Country Helps initiated the project, but it plans to pass the torch in the future.

“We have put together a committee that includes the Black Diamond Community Garden group plus a representative of the Friends of the Sheep River Pathway Society,” Bieber said. “As well we have a local permaculture, horticulture expert.”

The Black Diamond and Turner Valley community members plan to work together and hopefully grow like a well-established spinach.

“We want to try and blend our two gardens and eventually come under one umbrella,” Bieber said. “Help each other rather than compete – we want to promote collaborative efforts between Turner Valley and Black Diamond.”

The plan was to begin work on building the garden last weekend, but weather put things on hold.

The building of the 40 beds is scheduled to be completed in early May.

“By the middle of May people want to start planting by then and they (the plots) will be ready,” Bieber said. “The fencing has to up before any green things start popping up to keep the deer away from the new plants. By the third or fourth week of May, the fence will go up there as well.”

Councillor Lana Hamilton presented the motion on April 19 for approval of the garden with enthusiasm.

“I think it is great and exciting and look forward to what you guys come up with,” Hamilton said. “I need someplace to plant my potatoes, so put me on the list.”

Anyone interested in joining the new Turner Valley community garden can phone Bieber at 403-931-3786 or email her at wsbieber@gmail.com