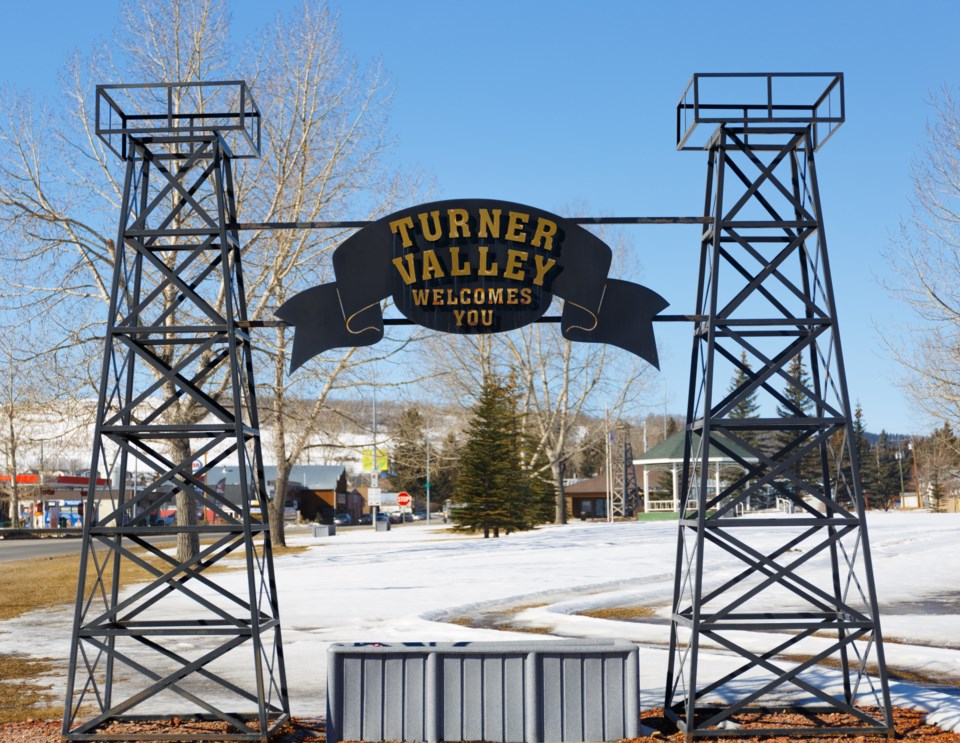 Turner Valley Town council has more questions for administration before deciding which capital projects to pursue in 2020.

Councillors asked administration several questions about priority projects outlined in the Town’s 2020 draft capital budget at the Oct. 7 council meeting and said they’re not ready to make a decision until they have more details.

This is the second time council has put forth questions to administration regarding the proposed capital budget – the first being on Sept. 16.

Among the projects is $300,000 for an engineering design to replace the sewer main replacement along Sunset Blvd., a project estimated at $4.4 million.

“By this time next year we will be able to come to you with a more precise cost estimate,” the town’s chief administrative officer Todd Sharpe told council. “The $4.4 million is just an estimate based on engineering reports from a few years ago.”

Sharpe said that while town staff was unable to find records of the age of the pipeline - a question that came up at council’s initial discussion - this project is a top priority for the Town.

“The two that cannot wait is Sunset and the Dunham Court sanitary upgrade,” he told council. “The rest of the items on the list are what I would say are strongly recommended by administration for various reasons.

“We can roll the dice and push them back, but there could be additional costs associated with that if we do that.”

Sharpe said not replacing the sewer main could risk residents’ health and the environment.

“If the sewer (pipeline) were to collapse, repairs would cost far more than this planned approach to replace it,” he said.

Council learned the existing system is made of clay with a diameter of eight-inches, with curved pipes that reduce efficiency. He added that a video of the sewer main in 2017 revealed mineral deposits, groundwater, cracks and fractures in the line. A video was shown to council.

They also learned the pipeline is undersized by today’s standards, and should be at least 12 inches and made of cement.

Coun. Gary Raab said while he sees the need to replace the sewer pipeline, $4.4 million is a high bill.

Coun. Jamie Wilkie agreed, suggesting the Town partner with Alberta Transportation to offset some of the costs, as well as utilize offsite levies, government grants and reserve funding where possible.

Other projects council discussed at length was administration’s suggestion to pave Dunham Lane, which would cost just over $1 million.

Sharpe told council one developer is ready to pave their section of the road, another won’t be ready for a few years and a third contributed offsite levies, but it won’t cover the full cost to pave that section of road.

He said the developer that’s ready to pave their section can pave it at a lower cost than the Town’s estimate, so the developer is only willing to pay that lower price.

Raab suggested hiring the contractor with the lower price to pave the entire road.

“If you have a developer that says, ‘I can pave my section for less than you can pave it for,’ we would be far better off to say, ‘Why don’t they do the whole thing for that price?’” he said. “Taking their amount and paying more after doesn’t add up. Either that or just scrap it now because we have enough fish to fry with Sunset Blvd.”

A project that left council with more questions than answers was installing SCADA (Supervisory Control and Data Acquisition) in two of the five lift stations that have yet to have it installed. A SCADA system includes hardware devices that collect and transfer data and a central database with software that stores, analyzes and reports the data.

The $180,000 estimate for both the Bailey and Royalite lift stations includes the cost of lighting and fencing.

Coun. John Waring asked if a significant break or leak in the line would be detected. Administration was unable to answer.

“One of our biggest problems is we pay for what we use and if we’re leaking we’re paying for that,” Waring said. “I’m enthusiastic about putting anything in the system that helps us reduce costs. If we’re going to put a system-measuring device it would be good to have something that would give us that heads so we know about leaks right away.”

Holladay asked if SCADA is used in similar-sized communities, but administration was unsure.

Raab asked for a breakdown of the SCADA costs, as it’s included in the total cost that includes lighting and fencing.

Sharpe said the information will be provided at the next discussion.

“It’s something we will have to discuss with our partners in Black Diamond,” said Wilkie. “I feel pretty comfortable that we’ve got a backup truck. We can get through to next year if we have to.”

Raab told administration that 98,500 km is hardly broken in.

Corinne Middleton, manager of finance and corporate services, told council the Town doesn’t want to go beyond the optimum level of maintenance on the truck.

Other priority projects in the draft capital budget include, but aren’t limited to, a sanitary upgrade at Dunham Court for $60,000; storm, sanitary and road upgrade at Gooding Lane for $460,000; sewer/storm infiltration investigation for $25,000; waterline pressure testing for $30,000; and $200,000 for pathways, trails and parks.