Laurie McCulloch was one of 35 writers selected for the 2020 CBC Nonfiction Prize longlist for her gripping 2,000 word short story Strata, which tells of her experience learning to ride a motorbike.
Oct 7, 2020 7:30 AM By: Tammy Rollie 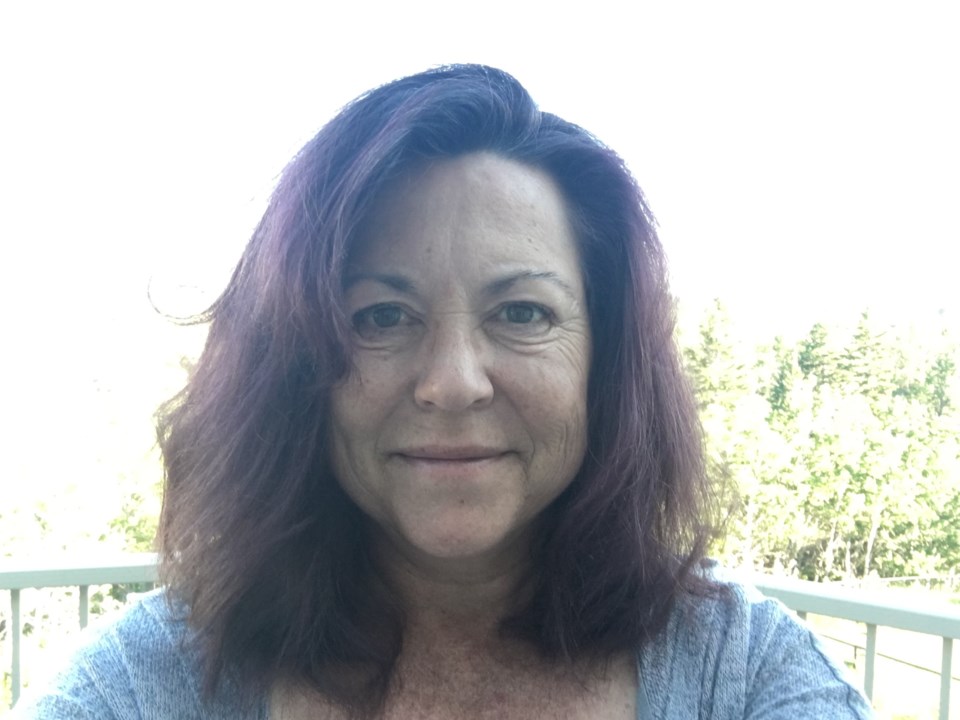 An Okotoks unit clerk’s detailed account of learning to ride a motorized two-wheeler got the attention of judges in an annual writing contest.

Turner Valley resident Laurie McCulloch, who works at the Okotoks Health and Wellness Centre, was one of 35 writers selected for the 2020 CBC Nonfiction Prize longlist for her 2,000 word short story Strata, which tells of her experience learning to ride a motorbike. Strata is not only McCulloch’s first shot at writing creative non-fiction, but also her first time entering the CBC Nonfiction Prize contest.

“I entered the CBC Nonfiction Prize competition because it’s well-established and respected in Canada,” she said. “Every year I look forward to seeing the names of the long list and eventually the winner - to read their stories. I couldn’t be happier than to have seen my name among them this year, to know that people read my story and enjoyed it.”

Placing first in the contest was Burnaby, B.C. resident Jonathan Poh with his story Value Village. Poh will receive $6,000 from the Canada Council for the Arts, attend a two-week writing residency at the Banff Centre for Arts and Creativity and have his piece published by CBC Books.

The CBC Nonfiction Prize is awarded to stories that have not yet been published. The 1,700 submitted from across Canada were juried by writers Yasuko Thanh, Bill Gaston and Robyn Doolittle.

The inspiration behind Strata was McCulloch’s husband often telling the story of the day she learned to ride, which she decided to turn into a humour piece.

“Strata’s about my learning to ride first a dirt bike, then a motorcycle, after meeting the man who would become my husband, how he gave me the courage to be a true partner in our relationships,” she said.

McCulloch has been a resident of Turner Valley for 10 years, having moved to the small Foothills community to be closer to the Cowboy Trail and gorgeous backroad riding.

McCulloch has a journalism degree from Carleton University, a graduate certificate from the Humber School for Writers and is a member of the Alexandra Writers' Centre Society in Calgary.

She has published short stories and micro fiction online and is currently writing a novel that’s set in a small town in the Foothills.