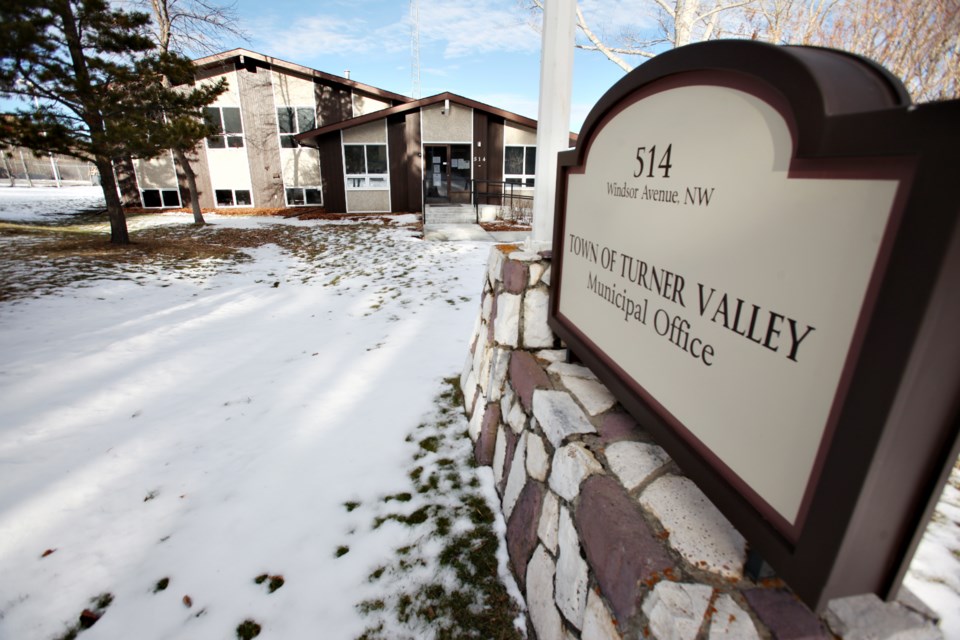 Turner Valley Town council gave the green light to $1,173,300 worth of capital projects for 2020, putting several others on the backburner.

During its regular meeting on Nov. 4, marking council’s fourth discussion on the topic, councillors unanimously approved almost a dozen capital projects for 2020.

“I think we did the right thing in not pulling too much from our reserves,” said Mayor Barry Crane following the meeting. “It’s very important for our council to utilize all the grant funding as possible to get the projects we need achieved.”

The highest priority, according to Crane, is the storm and road upgrade on Gooding Lane, behind Main Street businesses.

“It will be a positive outcome for economic development in the long run,” he said. “Storm-water management is something that’s been evolving over years. Any new developments have to take into account storm water. It’s an investment in the future.”

When the capital budget was initially presented to council on Sept. 16, administration proposed just under $3 million worth of projects. Among those not approved are a paving upgrade on Dunham Lane, the shared purchase of a garbage truck with Black Diamond and installing monitoring systems in two lift stations.

Council also agreed to reduce the allocation for parks, pathway and playground projects from $200,000 - as was agreed by previous council - to $100,000.

“I’m really happy with the level of debate and the thought that has gone into this budget and administration’s diligence in getting all the information to council over the last two months,” said Crane. “Our council is super strong. When you’ve got principals, engineers, financial advisors, insurance advisors, you’ve got everything covered.”

Despite the United Conservative Party announcement of a $94-million cut to capital funding through the Municipal Sustainability Initiative (MSI) in 2019 and an additional $142 million in 2020, representing nine per cent over two years, Crane said it won’t impact Turner Valley yet.

“We carried through all of our MSI that we built up and our allocation was still the same that we had projected,” he said. “The cuts that council made in projects this year was solely for the purpose of keeping taxes in check now that we have issues ahead of us.”

The 2020 capital budget will leave $580,957 remaining in MSI and Basic Municipal Transportation Grant, but Crane admits the cuts will be felt in the future, which means small communities like Turner Valley have to be strategic.

“We will have to be very diligent in how we match funds and allocate funds to any future capital projects,” he said. “The biggest one on our radar is Sunset Boulevard. With a project of that size there’s benefits when the market gets tight, like it’s going to. We should get stronger competition in the bid process… and best prices should be achieved.”

Sharpe added that provincial grants assisting with the cost of municipal services to provincial buildings like the court house will be cut by about 50 per cent, which will result in a reduction of about $3,950 for the town.

“Currently we receive about $7,900 from the Province for grants and taxes,” he said.