Homeowners in a Turner Valley subdivision are saying they should have had input before construction began on a road leading to their subdivision.
0
Jan 28, 2015 12:00 AM By: Tammy Rollie 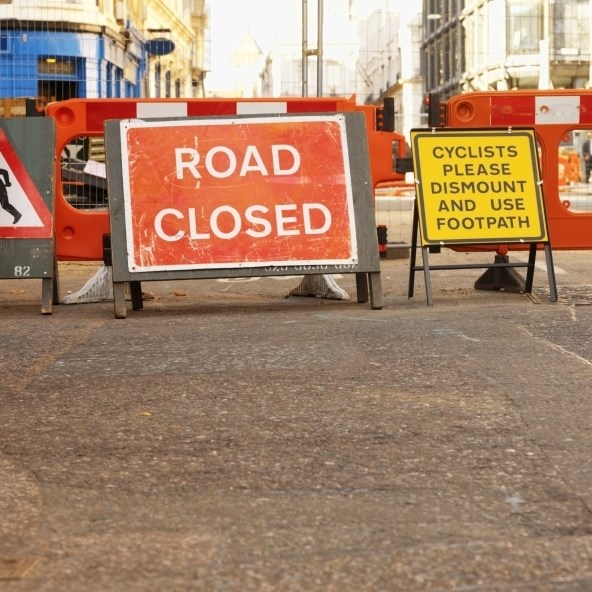 The construction of a road to connect the south end of Royalite Way to 16th Avenue in Turner Valley has some area residents angry at the Town. They say they were told an open house would be held before work began on the road.

Homeowners in a Turner Valley subdivision are saying they should have had input before construction began on a road leading to their subdivision.

Royalite Way resident Bill Rowe approached Turner Valley Town council at the question period portion of its regular meeting on Jan. 19 saying the Town committed, in a letter to residents two months ago, to holding an open house prior to starting construction on a road connecting the south end of their subdivision to 16 Avenue, but that commitment was not followed.

“ We didn't think that would happen until after the public hearing,” he said. “ I'm asking council to respectfully stick to the plan and get together and have a meeting.”

It outlined three phases. The first was tying in new sanitary and potable water service mains from the existing mains on Imperial Drive SE to the south end of Royalite Way, which was completed last year.

The second is constructing a new road and the third is closing the portion of Imperial Drive susceptible to river erosion and building a turn-around where the road ends.

Barry Williamson, the Town's chief administrative officer, said the letter stated an information open house would be held to relay details of these phases, but it didn't promise that the open house would take place before construction began.

“ Anything we've put out to the public or I said was not a commitment that we won't proceed with work (before an open house),” he said. “ All along, the construction was going to proceed and we would relay information about those final two phases.”

Williamson said discussion at the open house, which will take place at the Sheep River Library on Feb. 4 from 6 p.m. to 8 p.m., will be around what the completion of the final two phases will look like and what that will mean for the four-way stop on Royalite Way and the connection of the new road.

“ We do want to get input from residents,” he said. “ We are looking at proceeding with building the road, getting ground and earth work done while the equip is here and weather might permit.”

Williamson said the Town identified a need to close a portion of Imperial Drive west of the subdivision years ago due to significant erosion on the Sheep River's south bank nearing the road.

Agreements were made between the Town, landowner and the Turner Valley Golf Club to build the road last year, but with it being constructed on private property the Town is not mandated to gather public opinion, he said.

Williamson said clearing of the land began in late December and that the road will be a temporary structure to allow for tweaking for whoever develops on the land, which is designated for residential development and is currently for sale.

During last week's council meeting, Royalite Way resident Ron Thomson asked that the Town not remove four fir trees at the end of Royalite Way to make way for the road.

Rowe wrote a letter to the Western Wheel two days later angered that the trees were removed.

“ I personally feel devastated that these trees were destroyed,” he wrote, adding in a phone interview that he feels “ disrespected” and “ marginalized” that the Town began work before consulting residents.