Turner Valley’s new chief administrative officer has sat on both sides of the council table. Shawn Patience brings administration experience from Granum and Wabamun.
Mar 25, 2021 10:00 AM By: Bruce Campbell 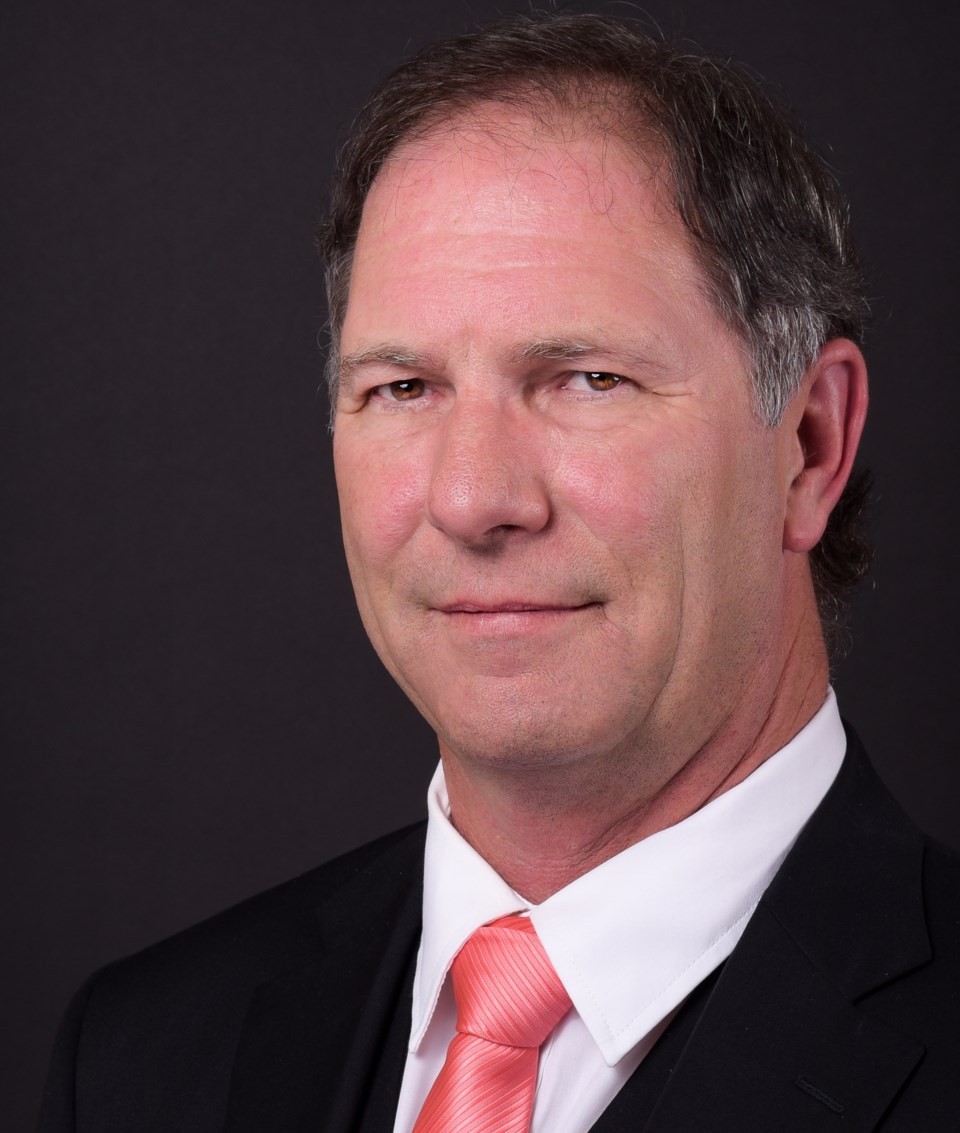 Turner Valley’s new chief administrative officer has sat on both sides of the council table.

Shawn Patience brings administration experience from Granum and Wabamun. However, he also brings experience as mayor of Fort Macleod for three terms and as councillor for one.

“My time around the council table gave me the opportunity to recognize what a council needs from an administrator to be successful,” said Patience, who starts in Turner Valley on March 29 . “I enjoyed my time as an elected official but I value the challenge of being an administrator and being able to be hands on.

“It’s given me a perspective that most CAOs don’t have. I think it has allowed me to be successful and have a more diverse skillset.”

While working at Granum and Wabamun, he helped with something that is of major interest in Turner Valley — and to their neighbours to the east, Black Diamond.

“I spent six years in Wabamun and we were right in the depth of amalgamation when I left that position,” Patience said. “About 12 months later, they completed it and formally amalgamated. I am more than familiar with the process and some of the challenges that come along with it and some of the opportunities as well.”

Wabamun residents voted to become a hamlet in Parkland County in 2020. As well while working with Granum, there were discussions with amalgamation with the MD of Willow Creek.

He said he’s not up to speed on where the amalgamation talks between Black Diamond and Turner Valley are at.

“I haven’t spent a lot of time with my council yet, I know where we are at in the process but I don’t have a lot of details, we just haven’t had the opportunity yet,” Patience said. “I am looking forward to catching up and helping out in any way I can.”

He shares Turner Valley council and residents’ enthusiasm for the future of the community.

"This area has tremendous potential,” Patience said. “I have a long, detailed background in economic development both on the community level and the regional level.

"I think in today’s world it is incumbent upon all officials to find the most effective and efficient ways to utilize public dollars and provide the services that are needed.

“There’s a lot of pressure on small communities, and certainly Black Diamond and Turner Valley aren’t the first to ever explore amalgamation and I think most small communities are exploring options to not only survive but to prosper.”

He’s had one clear indication that there is plenty of potential in Turner Valley.

“I have been looking for a place to live but there’s not a lot of vacancy in that area,” Patience said. “That tells me there’s a lot of demand in that area and in today’s world that is a good thing.

“I want to become part of the community. I have an artistic background and I know there are a lot of artists out there... It’s a good fit for me and my wife loves the area. It’s very much a good fit.”

Patience is the recipient of numerous awards including the Queen’s Diamond Jubilee Medal for significant contributions to the community, the Economic Developers Association of Alberta and Canada awards for top economic development initiatives and excellence in business attraction, expansion and retention.

“The community has been very welcoming,” he said. “I’ve been looking for a place up there and I have people I have never met helping me out .
“There is so such great potential there. I am very much looking forward to helping Turner Valley succeed... I am anxious to get going next Monday.”

Legislative services manager Heather Thomson has been handling the duties in the interim.