Take Action Radon is providing the Town of Black Diamond with 100 single-use radon test kits through its Radon Test Kit Challenge.
Oct 26, 2020 7:30 AM By: Tammy Rollie 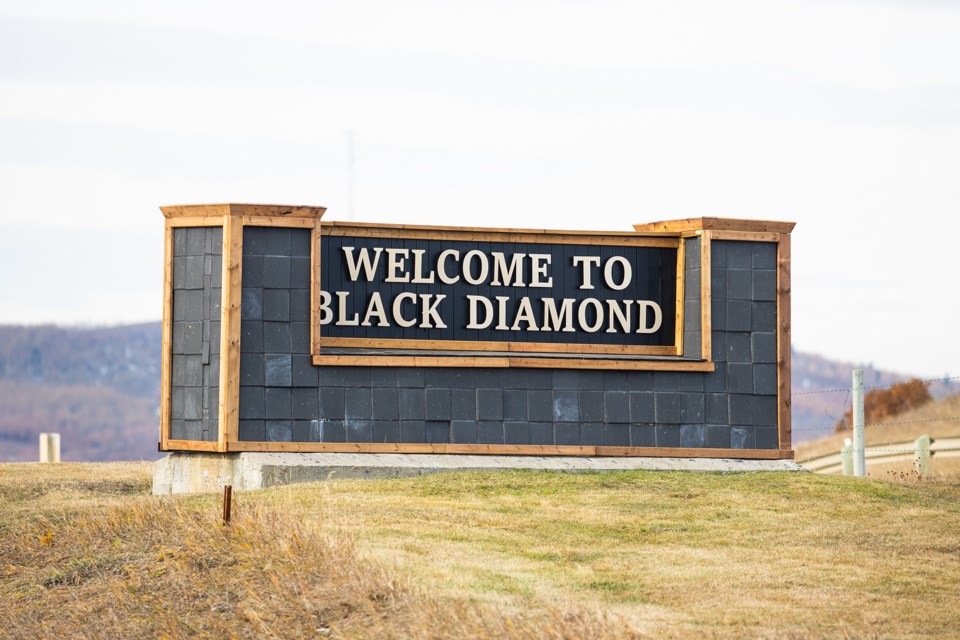 Black Diamond residents wanting to learn if the level of radon gas in their basements is dangerous will have access to free testing kits next month.

“We partnered with this group to run this as a test to residents that are interested in finding out whether or not they actually have an issue with radon,” she said. “This is another opportunity for Black Diamond residents to maybe look at the potential of the safety of their home and other basement environments, or for residents who are interested in leasing or renting out their basements to do that type of a test.”

Take Action Radon was brought to the Town’s attention by Coun. Ted Bain after he learned about the Radon Test Kit Challenge last year.

Bain said the Town was unable to secure kits last year, so was put on the list for 2020.

A few years ago, Bain purchased a radon test for his basement and learned that the levels were a little higher than normal.

“Even brand new homes have radon,” he said. “Two homes that are side by side can have completely different results. The radon enters through tiny little gaps in the basement. It’s something that occurs naturally in the soil.”

Bain took initiative to try to mitigate the levels by sealing potential areas the gas could be seeping into and ventilating the basement. He said he plans to get a kit next month to test the levels again.

“The results go to the individuals,” he said. “The Town gets a compilation of the general levels of radon gases in town, but it’s anonymous in the sense that the town isn’t collecting information on you.”

According to a press release from Pickering Communications regarding the initiative, a recent study commissioned by the University of Calgary discovered that one in six Alberta homes tested above Health Canada’s safe radon guideline levels.

The initiative, which has reached more than 2,000 homes the past two years, targets Canadian municipalities where radon testing has been limited, states the release.

Radon, a naturally-occurring tasteless and colourless gas, can enter buildings and enclosed spaces undetected and build up to dangerous levels. Long-term exposure to high levels damages the DNA in lung tissue, leads to an increased risk of lung cancer and is the leading cause of lung cancer in non-smokers, the release states.

A public Zoom meeting will be held on Nov. 5 at 6 p.m. to launch the project. Details on how to join will be emailed after registration is complete.

Residents can register for the kits, which come with instructions, at town.blackdiamond.ab.ca or by calling 403-933-4348. Kits will be distributed on a first-come, first-served basis and will be available for pick up at the municipal building Nov. 9 to 20.

To learn more about the initiative visit https://takeactiononradon.ca/