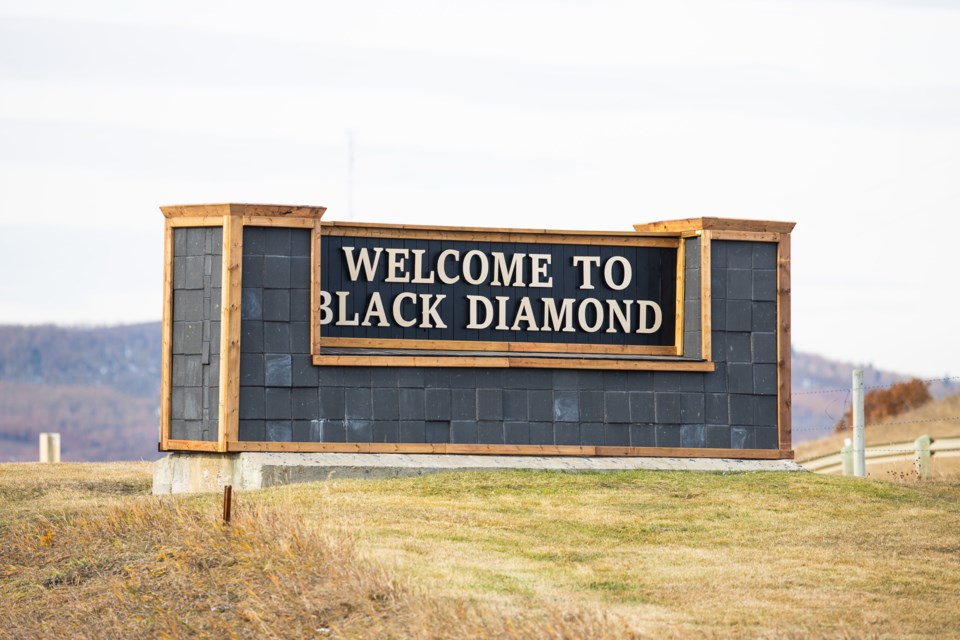 First on the agenda was second and third reading for water and sewer rate increases first discussed in March and given a period of public consultation. An article covering the matter was published in the Western Wheel on March 24.

The proposed rates for water and sewer will go up to 4.5 per cent for the remainder of 2021, which will mean approximately $4.26 on average bi-monthly for a residential household.

As Black Diamond had not increased its rates in the past two years to account for the costs, creating a $73,000 shortfall, Brown said in a March interview.

As a result, funds were being diverted from the operating reserves typically intended for incidental costs such as repairs.

Also on the agenda was discussion around reducing speed limits in Black Diamond’s northwestern residential areas to 30 km/h.

Council received a letter of concern from a resident requesting speed limit changes in the area of 3 Street NW and 2 Avenue NW.

The letter cited existing and future traffic concerns from traffic causing noise, dust, and danger to children in the area.

Administration was directed to review reducing the speed limit in the northwest quadrant of the town as a result.

The same letter also requested the height of swings in the playground at Wilrich Park be examined, and administration will be asking the Town’s Parks & Recreation department to examine the height in all parks.

“What had happened was a valve was leaking, and has been leaking for a long period of time.”

The leak in question was draining into a storm pipe and thus was never detected onto the surface.

The leak did not affect any individual residences.