Black Diamond Town council approved a land exchange agreement with Westend Regional Sewage Services Commission where it will gain ownership of 35 acres of land in the off-leash dog park.
Jul 23, 2020 10:00 AM By: Tammy Rollie 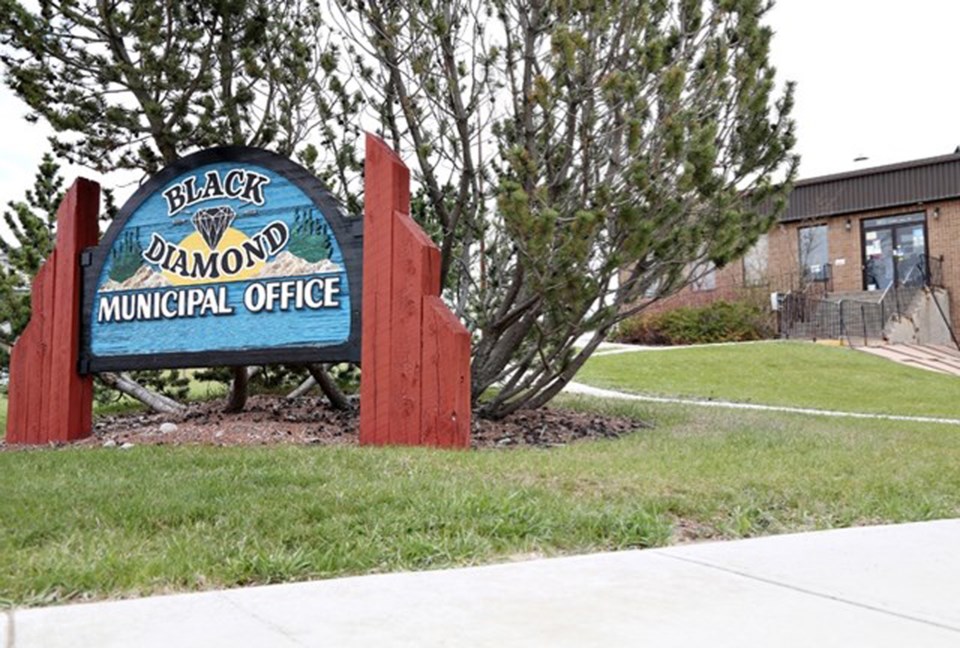 The Town of Black Diamond will gain ownership of 46 acres of land in a land swap with the Westend Regional Sewage Services Comission. (Wheel File Photo)

Visitors to Black Diamond’s off-leash dog park could see some improvements in the future now that the Town is taking ownership of most of the land.

At its July 15 meeting, Black Diamond Town council approved a land exchange with Westend Regional Sewage Services Commission where it gains ownership of 35 acres of land in the off-leash dog park and 11 acres that includes the Government Road road allowance north of Valley Ridge Place to facilitate the extension of the Town’s pathway network and land north of the Diamond Valley Business Park, which is used for a storm-water management pond.

The Westend commission, in turn, will gain ownership of the lower sewage lagoons and adjacent land, also totalling 46 acres.

Black Diamond chief administrative officer Sharlene Brown said the reconfigured parcels reflect the current use of the land and will enhance the ability for the parties involved to manage the land effectively.

“The exchanged land are equal in size and assumed to be of equal value, therefore there is no additional compensation proposed for either party,” she said.

The exchange is estimated to cost $14,000 for surveying and associated legal work, with around $1,000 to be incurred this year and the remaining $13,000 in 2021, said Brown. The cost will be shared equally between the two parties, she said.

In January, the Westend commission passed a resolution authorizing its administration to proceed with the land swap.

Planning manager Rod Ross said the swap is about consolidating land owned by the Town and Westend so it’s grouped together.

“Each party owns land that the other party uses and it was felt by administration that it would clear things up if each party were to hold the lands that they actually use,” he said.

Mayor Ruth Goodwin said the land swap means both the Town and Westend can be better stewards of the land.

Goodwin said the exchange means the Town assumes ownership of most of the land where the off-leash dog park is located.

“Because we don’t have defined borders in a lot of that open space along the river both north and south of the bridge, people think it’s all owned by the Town but it’s not,” she said. “A lot of our independently-owned green spaces - whether it be by an individual, organization or group - have been very tolerant of residents using and accessing their lands to go from town property to the river, for example.

“We really appreciate that, but we would like to be able to formally provide a pathway and make any changes and improvements.”

Goodwin said the off-leash park is a highly-used area in the community.

“The popularity is quite obvious,” she said. “There has not been a time when I’ve walked that pathway when it’s quiet and I have not met anybody.”

Last year, the Town created a walking trail from Government Road to connect with the trail in the off-leash park to provide Town-owned access to the park.