Turner Valley RCMP are investigating after responding to a residence on the Eden Valley First Nation with EMS for an alleged assault.
Nov 19, 2020 2:00 PM By: Brent Calver 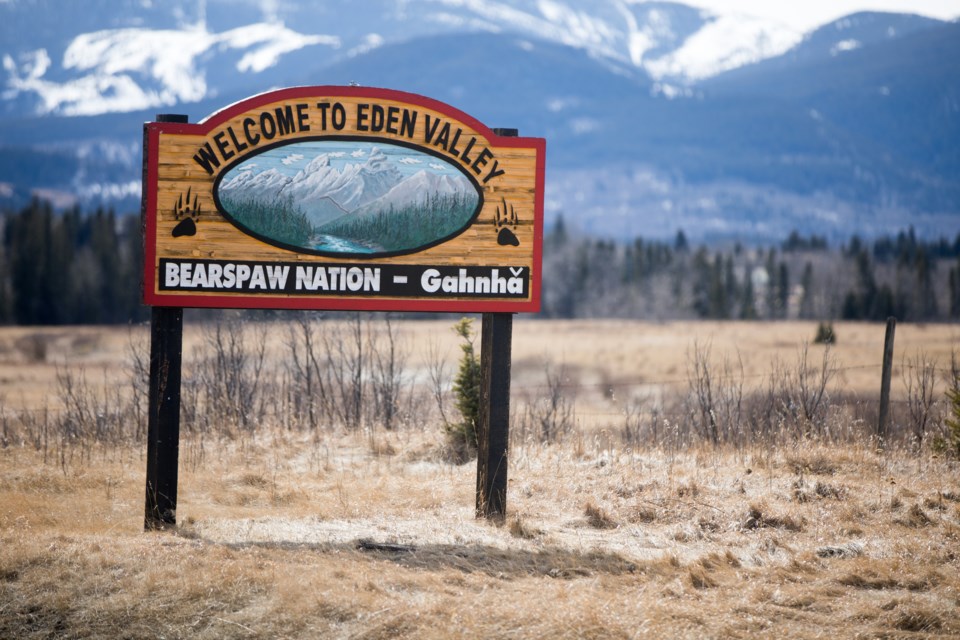 Two men were arrested and charged with aggravated assault in connection with a man who received life-threatening injuries in Eden Valley on Nov. 16.

Turner Valley RCMP is investigating after responding to a residence on the Eden Valley First Nation with EMS concerning an alleged assault earlier this week.

According to a press release from the RCMP, responders found one adult male at the scene with life-threatening injuries on Nov. 16. EMS transported the man to hospital via ground ambulance.

It is alleged that an interaction between the victim and two other men led to the assault.

Rowdy Vern Benjamin, 24, from Eden Valley First Nation was arrested at the scene and charged with aggravated assault and assault with a weapon. After a judicial hearing, Benjamin did not speak to bail and is scheduled to appear in Turner Valley provincial court on Nov. 24.

Harris Twoyoungmen, 18, from Eden Valley First Nation was arrested and charged with aggravated assault and assault with a weapon. After a judicial hearing, Twoyoungmen was remanded and scheduled to appear in Turner Valley court on Nov. 20.

Now that it is before the courts, the RCMP will not be providing further updates.

Turner Valley RCMP are asking the public's assistance for any information in relation to this incident. Anyone with information is asked to contact Turner Valley RCMP at 403-933-4262 or their local police. Those wishing to remain anonymous may contact Crime Stoppers at 1-800-222-8477 (TIPS), online at www.P3Tips.com or by using the "P3 Tips" app available through the Apple App or Google Play Store.