Police are appealing to the public for help identifying two people suspected of fraud in High River.
Nov 21, 2020 11:15 AM By: Brent Calver 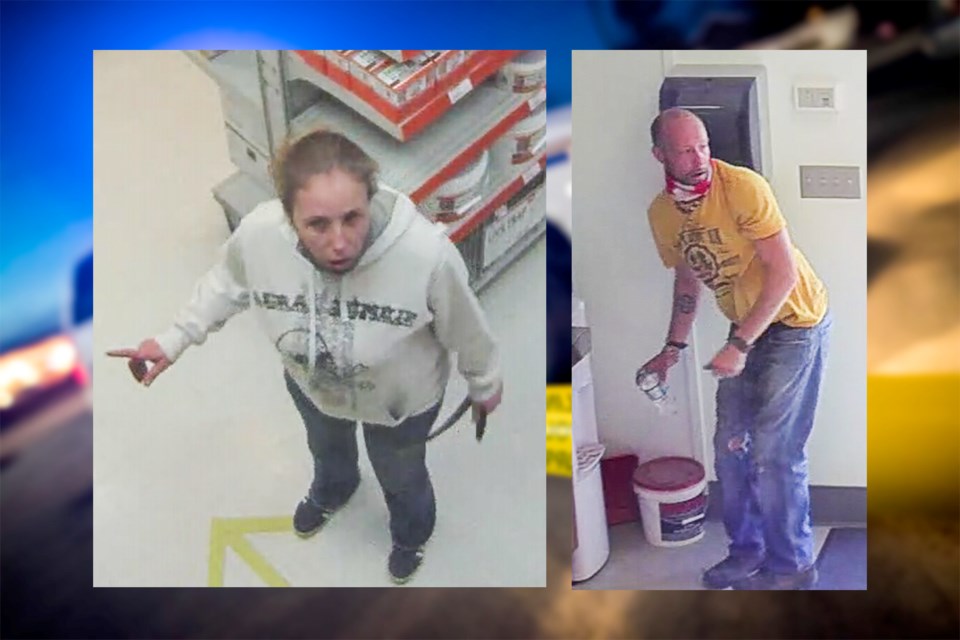 Police are appealing to the public for help identifying two people suspected of fraud in High River.

According to a press release from High River RCMP, an unknown individual fraudulently placed an online order totalling thousands of dollars at a business in High River in September.

In a phone interview, RCMP spokesperson Sgt. Shawn French said the alleged fraudsters appeared to have used the account information for a company in the area to purchase over $2,000 in goods online from the UFA.

The man and woman who police are hoping to identify went to the business on Sept. 29 where they took possession of the property.

Police believe that the suspects are not affiliated with the company in question, but may have had account information that allowed the order to be placed.

"They were able to successfully create an online order, so obviously they knew something, but [we] don't know what that was," French said.

"In this current pandemic, everybody is struggling. For the company that's out the money, every little bit counts."

Anyone with information about the suspects' identities is asked to contact the High River RCMP at 403-652-2357, or their local police.

Those wishing to remain anonymous can contact CrimeStoppers at 1-800-222-8477 (TIPS), online at www.P3Tips.com ( http://www.p3tips.com/ ) or by using the "P3 Tips" app available through the Apple App or Google Play Store. Residents in Alberta can also report problem properties suspected of illegal activity to SCAN at 1-866-960-SCAN (7226) or online at www.scan.alberta.ca.