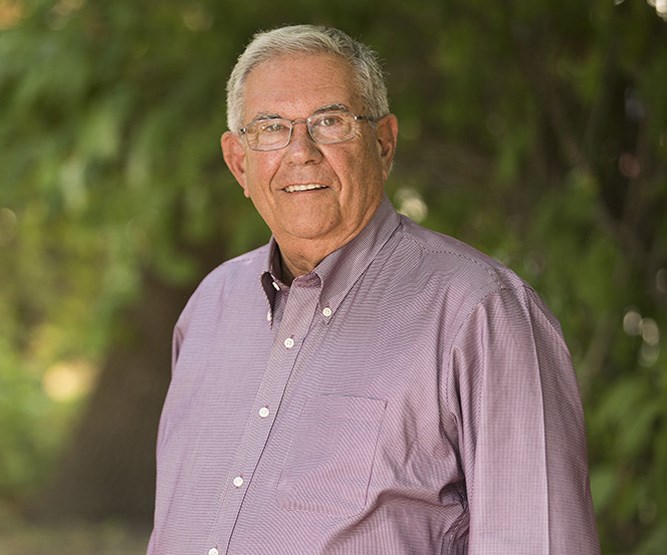 Beginning next Wednesday, the minimum wage for Alberta’s student workers under the age of 18 will be reduced by almost 15 per cent – from $15 to $13 an hour.

The Alberta Chambers of Commerce made the minimum wage an issue during the last election campaign, contending the minimum wage had risen too rapidly and had imposed undue hardship on small businesses. But if that’s the case, why did the UCP government single out student workers under 18 to bear the burden rather than reduce the minimum wage for all?

According to Okotoks & District Chamber of Commerce president Sara Noyes, “even some parents felt it was unnecessary to have $15 for a minimum wage for their kids.”

I’ll bet there are lots more parents who would welcome the additional money to offset the cost of things like extracurricular school activities for their kids. I know mine would have.

I have another big concern about this short-sighted legislation. It totally goes against the widely accepted concept of equal pay for equal work.

A business that employs eight student minimum wage earners, needs to generate an additional $244 in revenue per day to cover the cost of increasing the minimum wage from $11.20 to $15.

Small business owners can find dozens of ways to make up for what is really a relatively small cost increase by improving their marketing and advertising, increasing their prices, training their staff to upsell and cross sell, or perhaps just staying open an hour longer.

Short-changing workers because they are young, old, female, handicapped, or for any other reason is just plain wrong, and those who advocate for it should be ashamed of themselves.

Are you listening Mr. Sigurdson?

I just think they can come up with better solutions than crying hard times to the government.

And the government should have more integrity than to embrace such a cynical policy.

Wednesday, June 26, 2019 will be a sad day for anyone who believes in fair business practice in Canada.

I hope the small business community in Okotoks and district has the integrity and the courage to ignore the provincial government, follow the lead of Kelly and Lee Hodgins of COBS Bread, and continue to pay their student-workers what they are worth.
Dick Nichols writes about business every month in The Western Wheel.