Why are teenagers insecure? 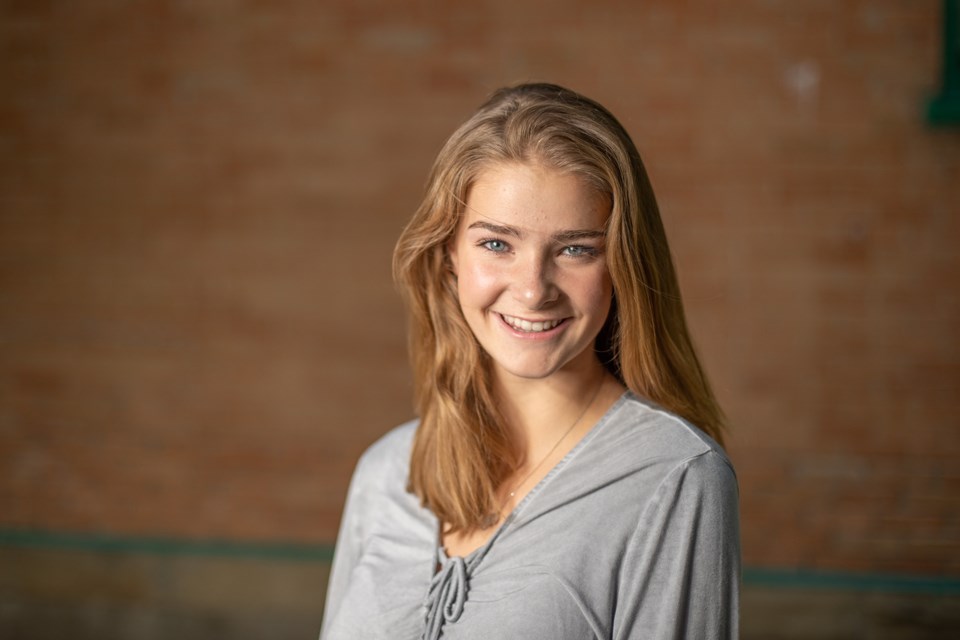 What does it mean to be pretty or handsome? According to the Cambridge English dictionary the definition of pretty is; pleasant to look at, or attractive in a delicate way.

The same crazy expectations apply for handsome. Perhaps my definition of pretty is shallow but it’s very common among teens to set impossible standards of beauty for themselves.

Dear Mom & Dad, here’s why teenagers struggle so much with insecurities about their appearance.

One of the biggest reasons for people not feeling pretty or handsome enough is because they constantly compare themselves to others. They see a beautiful feature that someone else has and immediately want it, while disregarding the beautiful features they already have.

In previous generations, kids would compare themselves to other people from their school or work. But now, due to social media, kids end up comparing themselves to people all over the world. They can follow super-models and fitness trainers on Instagram or other social media platforms. Now not only do teens have to worry about how they compare to their friends but world-famous models as well. You will never be “pretty/handsome enough” when you’re constantly comparing yourself to others. It’s simply too hard.

A common misconception is that only girls are insecure about appearances, when in fact boys struggle with body image and insecurities just as much. Josh Hiroka, a 22-year-old athlete, struggled with his body image throughout his teen years. “Growing up I was a swimmer and was in good shape but I always felt a lot of pressure to maintain that and always be that guy.”

However, the good news is that “it gets better after high school,” claims Hiroka. Once graduating, moving to a new town, and leaving behind people who were “hyper-negative and judgmental,” Hiroka was able to discover what was truly important to him, which helped him become more confident. Being insecure is a lot of work and Hiroka noticed that at some point, “You just get tired of being insecure and you stop caring what people think.”

So… what’s a parent to do? The most important thing is to be aware that your teen is most likely self-conscious about the way they look. In knowing that, don’t inhibit your kids from experimenting with new looks and assure them that you love them for who they are regardless of how they appear.

On top of that, be sensitive about what comments and jokes you make about their looks. Even though the intentions of the jokes may be completely innocent, teens tend to be extra sensitive to comments about their appearance.

That doesn’t mean you can’t tease and have fun but make sure it’s something that you both find funny before repeating it. You never know what comments might run through someone’s mind at night.

Last but not least, reflect on yourself and your own habits. Kids model their parents’ behaviours, therefore by being secure about yourself it will help your kids to do the same.

Due to Valentine’s Day craziness next month we will be discussing teen relationships. Should kids be allowed to date? What should the rules around dating for teens be? Let me know at westernwheel@okotoks.greatwest.ca