The art of rap

Art always has, and always will be controversial. That is what makes it so appealing. It is one of the best ways to express emotion, culture, and personality. However, art is often judged very harshly and can be misinterpreted.
Nov 6, 2019 9:27 AM By: Okotoks Today Staff 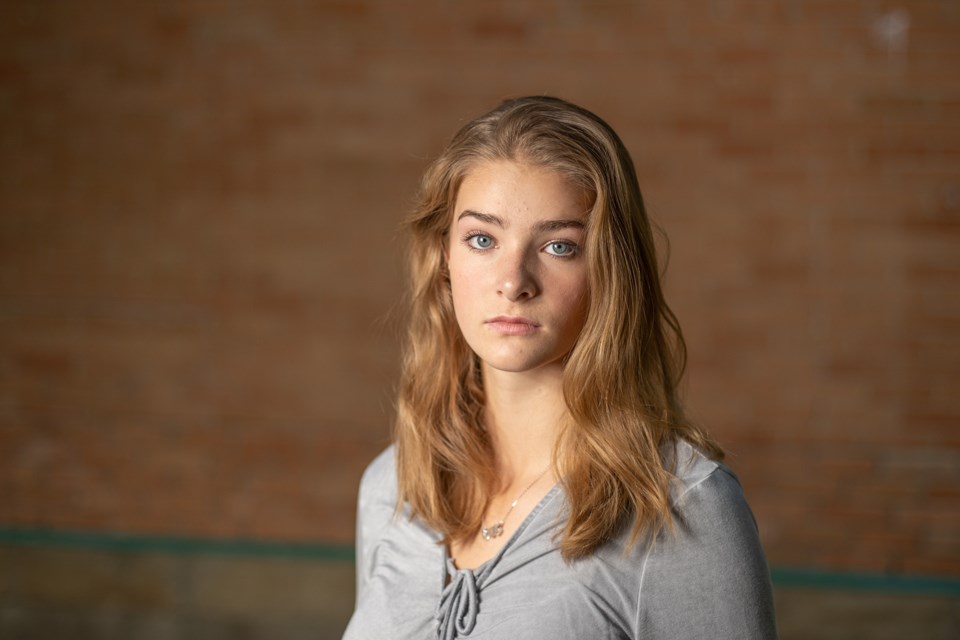 Art always has, and always will be controversial. That is what makes it so appealing.

It is one of the best ways to express emotion, culture, and personality. However, art is often judged very harshly and can be misinterpreted. The art of rap music especially has been faced with plenty of adversity regarding its rather explicit nature.

Regardless of some of the issues listeners have with rap, it seems that this style is the new wave among the youth.

Their parties, road trips, and headphones are filled with this new form of poetry.

Dear Mom & Dad, this is why rap music is the new craze…

It’s not unusual for kids to love something that their parents don’t approve of. In the ’60s, rock music was considered to be the music of the devil and many, elders especially, refused to listen to it.

It’s possible that the disapproval of the elders only made kids love it even more. Perhaps there is a similar situation occurring with rap/hip-hop music?

Science teacher at Foothills Composite High School Bob Shoults has mixed feelings on rap. “I like the beat but sometimes it can also be a little obnoxious and vile with a lot of swears.”

Mr. Shoults thinks that it’s ultimately up to parents to decide whether their kids listen to rap; however, he does believe that rap can occasionally have a negative impact on kids. “If they look up to these rappers as they talk about drugs, sex, and violence kids can start to think this stuff is cool or normal when it isn’t.”

So what’s so great about people speaking words really fast? According to Tito Adesola, an Okotokian rapper himself who uses the stage name of DripT, rap music serves as an escape to him.

DripT understands the concerns of rap talking about mature topics; however, he thinks people need to understand that “first off not every rapper sings about the same topics.

“Many of the rappers that do constantly sing about explicit topics have grown up hearing and seeing these things. For example, DaBaby grew up in the hood and that’s why he raps about it.”

If you would like to hear DripT’s music it can be found on SoundCloud.

It is understandable that rap is not going to be everybody’s first choice due to some of the explicit topics brought up in some of the songs. However, it isn’t hard to see why kids love the catchy, upbeat vibes that rap sends out. Regardless of the controversy surrounding it, it seems that rap is going to be a large part of the music culture for quite some time.

Thank you for reading this month’s article on the contrast of opinions on rap music.

Next month we will be talking about teen partying. Kids, what do you do at parties? Parents, how do you feel about teen’s going to parties? Let me know at westernwheel@okotoks.greatwest.ca.

Rhea Jones is a French immersion student at Foothills Composite High School who loves to write and share her ideas. Her goal with her column Dear Mom and Dad is to encourage youth to read and participate with the Western Wheel.