Staff's hard work can be rewarding 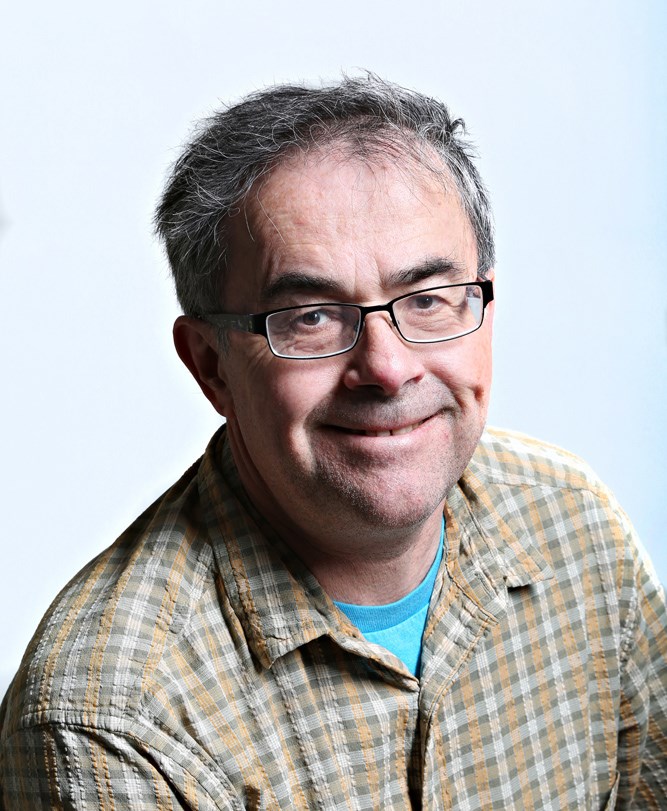 Sometimes you get lucky with what gets passed on to you.

When I stepped into the editor’s chair after Don Patterson left in April 2018, I was fortunate to inherit the quality staff, which he and former editor John Barlow had put together over the years.

The work Krista Conrad, Tammy Rollie, Remy Greer and Brent Calver did in 2018 was exemplified when the Wheel was named top paper overall in Alberta for its circulation.

The good times kept rolling last week for the Wheel as Calver, our photojournalist, received best photo essay for his work To Greener Pastures in the Canadian Community Newspapers awards (circulation more than 12,500). As well, the Wheel received Best Sports Coverage for the same circulation.

No surprise that Calver came upon or knew about the cattle drive. He keeps his nose to the ground and his ears on the scanner — and most importantly his eyes peeled for a good photo.

I do get confused when he talks about light aperture, I always thought that was a small snack at the banquet I was covering. Fortunately, he knows and continues to provide excellent photographs for our readers.

It is the second-consecutive year Remy led the way to the Wheel winning the best sports coverage. His knowledge of local sports is so vast, he is capable of keeping track of all the Krebs.

He’s also an expert on that up-and-coming game, soccer, you know the one played by about 2 billion people. I had no idea a brace was two goals and not something I will have on my aging back in a few years. Apparently a gaffer is a coach and a clean sheet a shutout.

Every time I read one of his soccer stories I want a grab a Guinness (no need to explain that one to me). Keeping readers informed and enlightened is part of what we try to do. Congratulations to the editorial team’s effort — now go have a well-deserved pint.