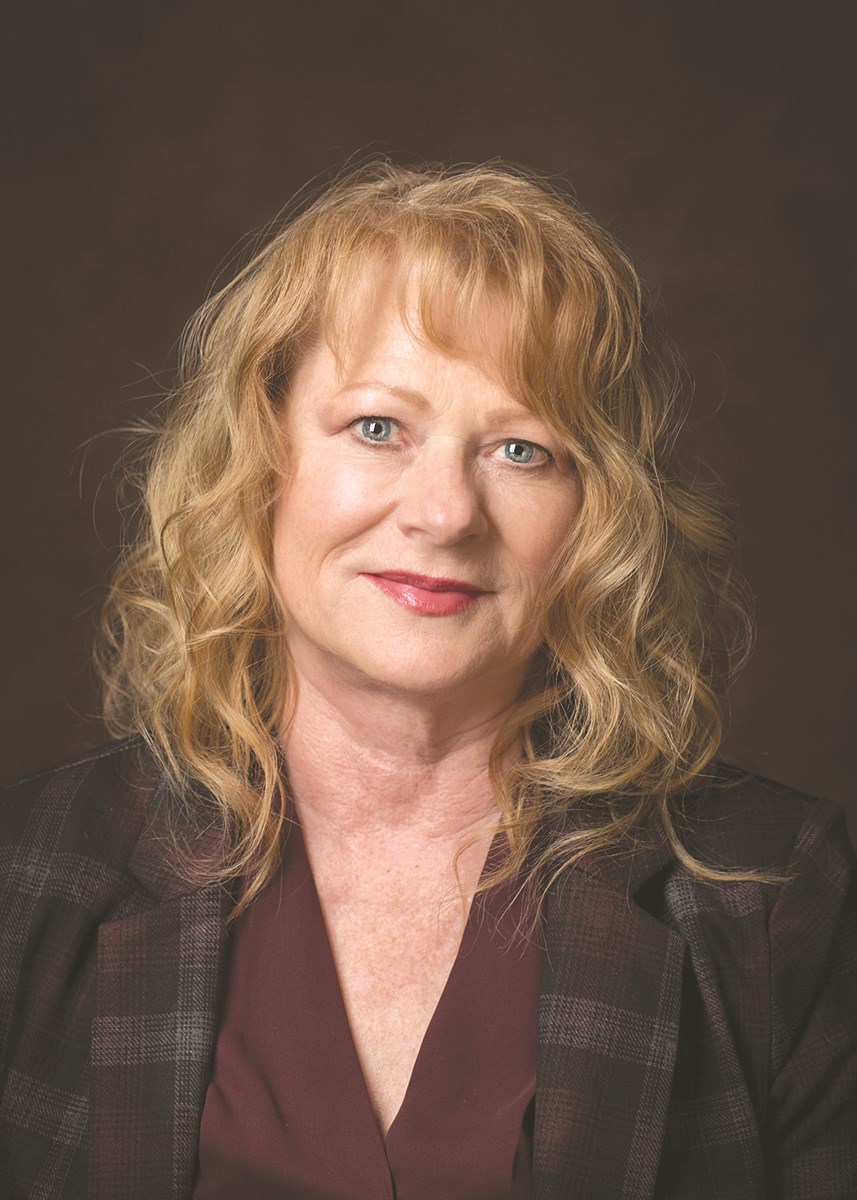 I have some very important information to share with residents regarding the proposed new Calgary Metropolitan Region Board known as CMRB. I need a few minutes of your time to inform you about this assault on democracy.

The CMRB is a new provincially mandated board first initiated by the PC’s, then pushed forward by the NDP and now the UCP are trying to drive it over the finish line. This Plan will dictate how all lands across the region are developed or, in the  case of the rurals, how they are not developed.

The board is made-up of 10 municipalities. Seven urbans - Airdrie, Cochrane, Chestermere, Calgary, High River, Okotoks, Strathmore and three rural counties- Rocky View County, Wheatland County and Foothills County.  The mandate is to prepare a regional plan for the next million people expected over 25 years. So the Board hired a consultant from the USA at a cost of $1.2 million.

Below are my concerns with the CMRB and the Regional Draft Growth Plan:

1. The Vote. Each municipality gets one vote but should Calgary not agree, they have a VETO vote, so always have ultimate power over all other members.

2. Non-Consensus Decision Making. The counties are out-voted on any crucial issues affecting rural landowners. This Board pits cities against the counties, which only undermines our joint service agreements and the good relationships we have worked hard to maintain with our urban neighbours.

3. More red tape. We already have many plans and red tape in place that we must follow on land use decisions:

Municipal Government Act, Alberta Land Stewardship Act, The South Saskatchewan Regional Plan, our own Municipal Development Plan, Foothills County Growth Plan, Alberta Environment, Alberta Transportation etc.  This is a fourth layer of an unelected government board that all municipalities must adhere to, except Calgary BECAUSE, you guessed it …They have a veto vote!

4. Undemocratic. The Province is forcing all municipalities to make this plan happen or there will be repercussions if we refuse to participate.

5. Lack of public consultation. What do you know about this plan?  What do your elected officials know about it? Out of an area of 1.5 million people, only 192 people answered the Consultant’s survey. Another round of public consultation has just been added to the website, but is hard to find and am told by other residents, hard to understand. That’s why I am doing my best to inform all residents. https://www.calgarymetroregion.ca/

6. Water.  Foothills is trying to partner with Okotoks to create a pipeline from the Bow River down the highway corridor to support growth for both municipalities. However, the CMRB members could vote “no” on any future growth in Foothills so I cannot expect county taxpayers to shoulder the huge cost with no financial payback. This could jeopardize a critical water project.

7. Impedes economic growth. Many businesses have already found better value outside the city. Competition in the region is good for business, creates jobs and brings residents to outlying areas. That improves the regional economy as a whole instead of a select few. What about landowners rights? Choice of how and where we live?  So no prosperity, development, business or subdivision for the counties. We’ll just freeze your lands until we need to annex for more sprawl. Good plan!

8. Increased taxes. Subjecting a municipality to a cost sharing formula not based on user pay. Transit lines for everyone, we’ll figure out how to tax our way out of debt later. According to a Fraser Institute paper published in 2015 on the effects of regionalization in the Greater Toronto Area, it shows that taxes increased over 100%. Portland, the pride and joy of our American Consultant group, has seen 16 tax levies!

After 18 months of extensive work, countless meetings and over a million taxpayer dollars, we still do not have a plan from the consultants, so a second extension was granted until June 1, 2021 at which time the member municipalities will vote “yes” or “no” to the plan.

That’s where you come in…you the voters, the hardworking folks that elect us and when you can, give direction on important issues like this one (and the recent Coal Policy).  Please email or call your elected  Town/City officials, all councillors,  Mayors.  Tell them to vote NO to increased taxes, NO to another layer of government and red tape from an unelected board. NO to the unfair voting structure. NO to infringing on the land rights. Please include your MLA’s and the Municipal Affairs Minister, who will make the final decision. Time is running out. A regional plan should be good for the entire region, not just a select few. There are too many red flags in this plan. VOTE NO TO THE CMRB.

Thanks for your time.

Please feel free to email or call me for more information. Delilah.miller@foothillscountyab.ca