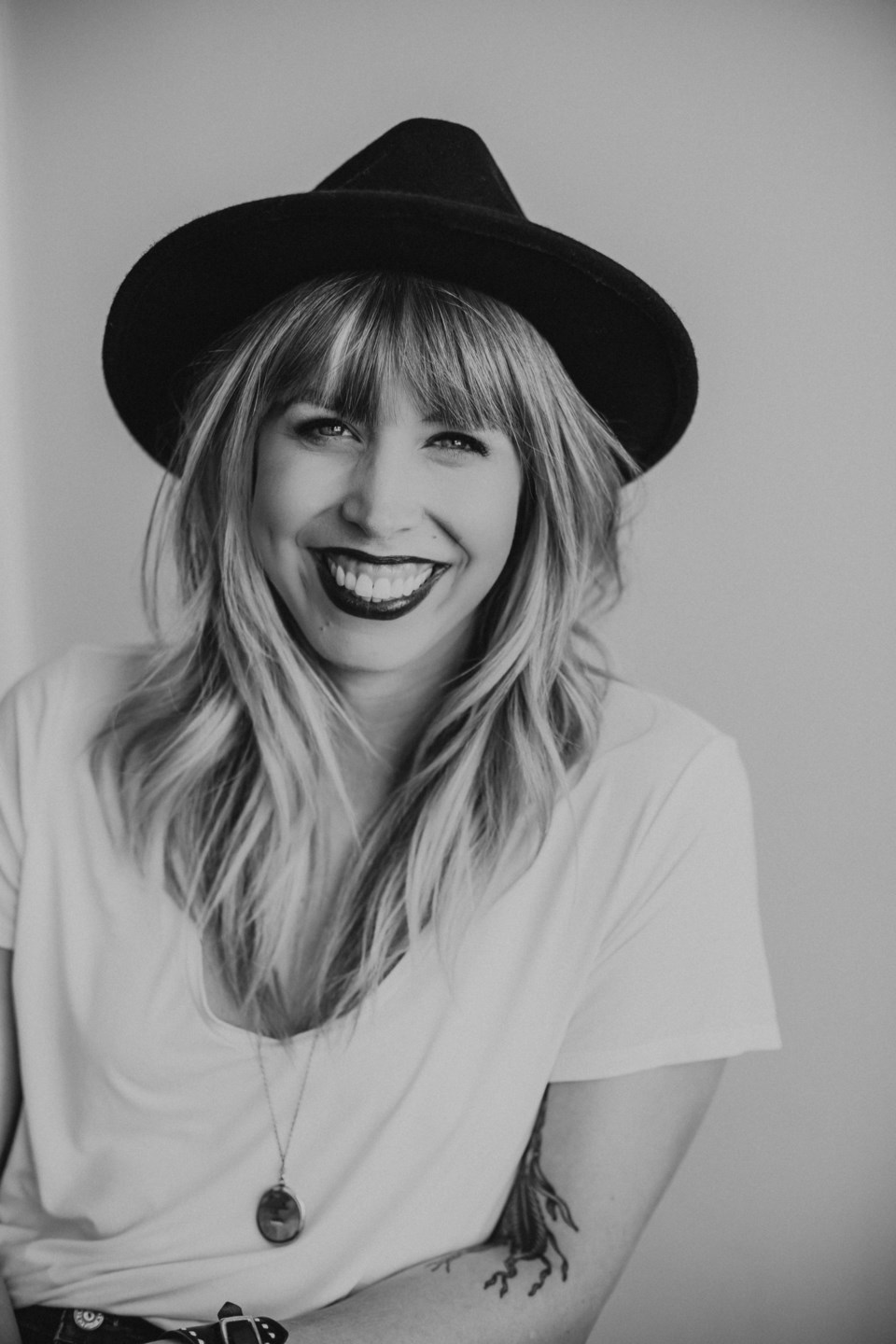 Tanya Ryan, Light Side Up

There’s a lot of doom and gloom in the world today.

Sometimes it feels like we've really upped the ante for that guy that used to stand on the corner with his cardboard sign telling everyone the end is near. Now we’ve essentially given him a much stronger platform and a captive audience all over North America (and then some).

Social media. The blessing and curse of this era.

Despite all that I’ve read to the contrary, especially lately, I have incredible hope for our future. I have noticed that (between the ick, the drama, and the loud opinions) there has been an evolution of human nature, of empathy, compassion, and community. There’s awareness; there’s new priorities where there weren’t before - even compared to 10-15 years ago.

I love watching the new movies and shows; I’m acutely aware that slowly diversity is growing in the cast.

I am noticing the changes in dialogue and hearing female characters present themselves with strong personalities that are bold, intelligent, witty, and funny.

I am seeing much less of women being pitted against each other - and more of them in unity, and communicating.

The male characters are changing as well.

Their language is more respectful, aware, balanced. They work in collaboration with their female counterparts to find solutions. There’s an emphasis on consent. There’s apologies, honesty, and one of my favourite things for the men so far - there’s an honest expression of challenging emotions.

There’s an entire generation that gets to grow up watching this kind of content. It’s being done in a way that’s not blunt or blatant. It’s simply normal, as it should be. Normal, and wonderful to have a spectrum of genders, sexual orientations, races, cultures, styles, interests…

I love that even the intimate scenes in these newer shows are laying building blocks to show healthy romantic and sexual exchanges between characters. There’s healthy boundaries, intimate communication, and connectivity.

It’s heartening to me that my son will get to grow up in a society that is doing a much better job than it ever has at being accepting, tolerate, inclusive, and diverse. In a society where we are working on these things - instead of overlooking them.

I know that there’s so much work to be done - but I also want to acknowledge that some small steps have been taken. Effort is being put forth. The light is shining in places that have been conveniently ignored for a really long time.

I hope that this is just the beginning; I hope we see more and more. I am so excited about the expansion of our perspective.

What a wonderful world.