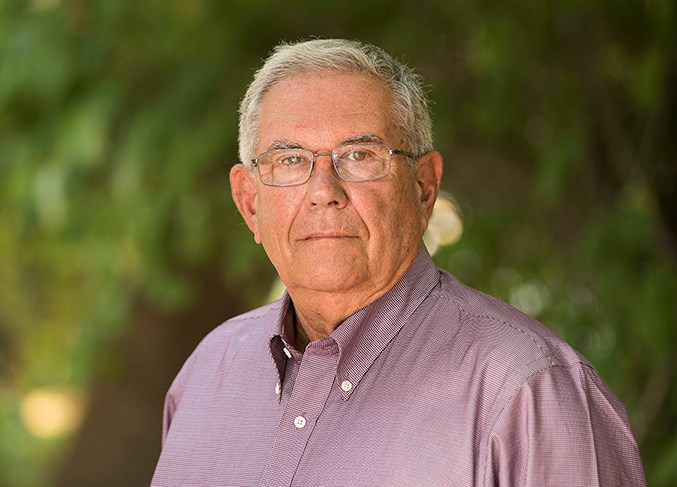 When he was 18 and living on his parents’ farm near Forest, Ont., Nick Shipley decided he liked cows more than he liked corn, so he left Ontario’s corn belt for the Alberta range, where he picked up an ag diploma from Olds College. In the years since he graduated, Nick has worked in various parts of the ag sector.

Most recently, he sold agricultural equipment, while at the same time working 30 acres on the north side of Alberta Road 543 just east of Hartell.

When the pandemic hit, Nick lost his job. So, he and his wife decided to open up their farm, so visitors could come and see the animals and buy meat, eggs, vegetables, and crafts at their farm store.

“I had done agricultural education at the Stampede and the Ukrainian Cultural Centre, so I knew there was a market for people to come out to farms and learn how food is produced,” Nick said.

They opened their store – Hartell Homestead – last May, selling pork and beef produced by neighbours Cody Bews, Kendal Miller, and Tyler Rothel in addition to their own eggs and produce. It sounds idyllic, but they’ve faced a number of unexpected obstacles.

During the 2013 flood, many of the records stored in the basement of the Foothills County building were destroyed. One of them was the inspection record of building housing the Hartell Homestead store. Nick found himself in the position of having to have another inspection done to make sure everything at the store is up to code. The cost – $3,000 – is proving to be a sore point.

The County also originally categorized the store as an agricultural business district, which meant Nick would lose his agricultural tax status and face a tax bill of about $12,000. That’s also in dispute. “Under the zoning bylaw there is currently no category for a farm store,” he said, “and we can’t afford to be a ‘district’.”

There have been other obstacles as well. Current regulations prohibit him from putting up a sign at the entrance to his driveway.

It would be easy to fault County administration for these roadblocks, but that wouldn’t be fair. Small rural businesses like Hartell Homestead are new to Foothills County, and the administration has not yet had time to examine how to regulate them.

But as more entrepreneurial young people decide they like the rural life and want to establish small businesses on their own land, it’s beginning to look like the County will have to face this type of situation sooner rather than later. It’s going to take creative thinking on the part of both elected and non-elected officials to figure out what to do.

Meanwhile, if you’re out Hartell way, pick up a pound of Nick’s bacon. It’s the best in the county!