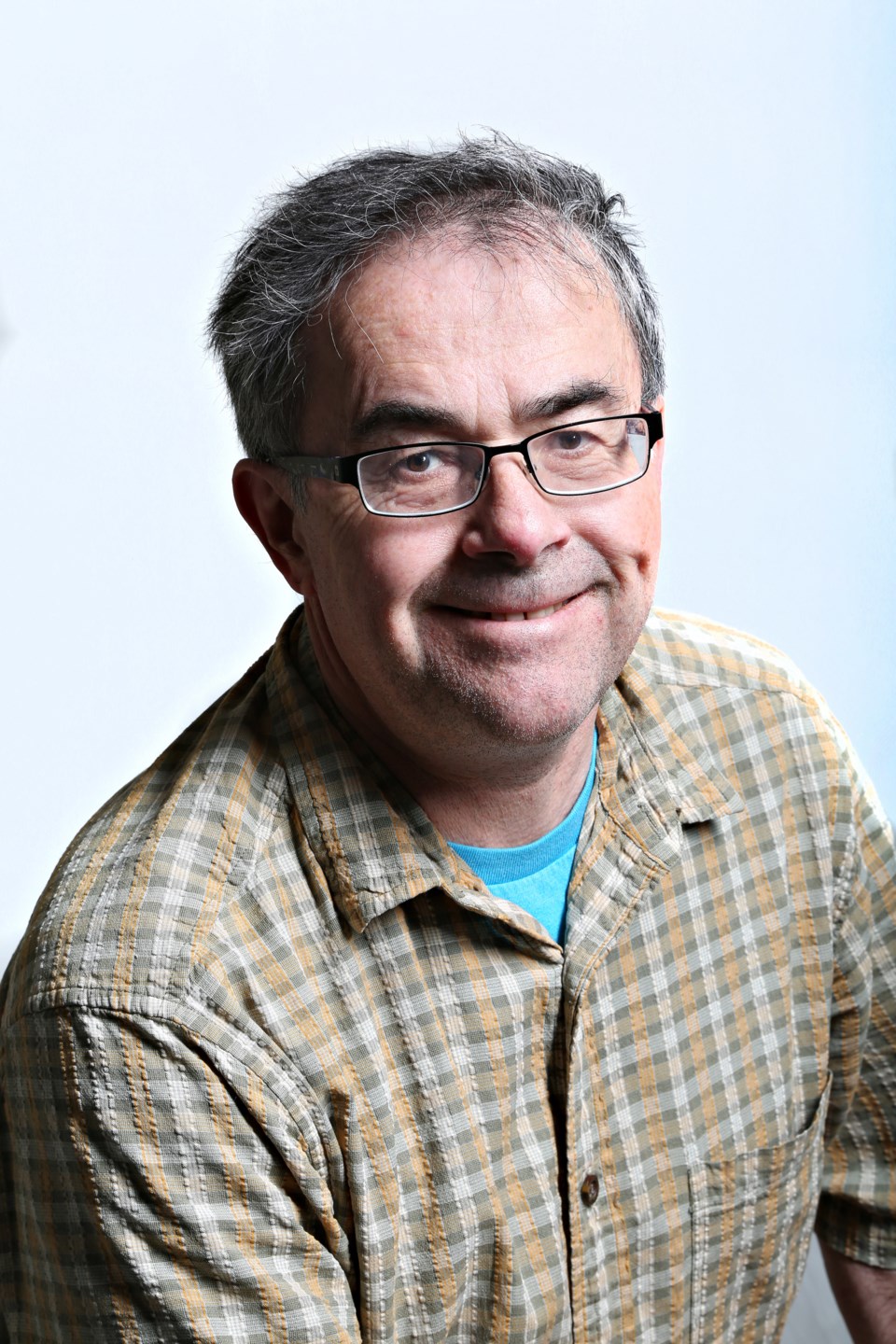 I’m lucky to be surrounded by good people.

The Okotoks Western Wheel once again had a strong-showing at the Alberta Weekly Newspapers Association 2020 Better Newspapers Competition on May 28.

And as much as I would like to take credit, as the great Bob Dylan sang: “No, no, no it ain’t me babe.”

Brent Calver returned from a COVID layoff in November and didn’t miss a beat. A month later he shot the photo Mounties end standoff after shots fired which took first place for Best Spot News.

The Wheel took some heat for showing a military-type photo, some residents felt it didn’t fit a community paper. It was a story that drew the attention across the province and Brent was steadfast the photo was a good one.

Turns out it was award-winning. Glad he is back.

The Wheel placed in all categories in the 10,000-plus circulation division. It was second-overall and took top spot for best front page and best editorial page and was third for best sports page/section.

The solid placing was due to an overall team effort, with Tammy Rollie, Krista Conrad, Brent and assistant editor Remy Greer doing the yeoperson’s work in turning out a quality newspaper week after week.

Tammy makes sure the Black Diamond-Turner Valley area is getting the coverage it deserves.

Sports was a bit of an anomaly. While nice to be on the podium, the Wheel had won the award for seven of the past eight years. While I have my office wall plastered with photos of Neil Young and a Stamps’ flag, Remy Greer’s is covered with AWNA sports awards.

I should hire his decorator.

As for the editorial page, while I do contribute, writing columns like this and the editorial except for the odd time when I ask Krista to help on issues relating to the Town, the County, The Province, education, finances, raising children, health, entertainment and the Effects of Gamma-Rays on Man in the Moon Marigolds. Our cartoonist Phil Irwin provides a humorous, and importantly, local, view on Page 12 every week.

But I do play an important role. If I remember I will book a reservation for the five of us on an Okotoks patio to celebrate.

Letter: Resident regrets not learning about residential schools
Jun 16, 2021 6:30 AM