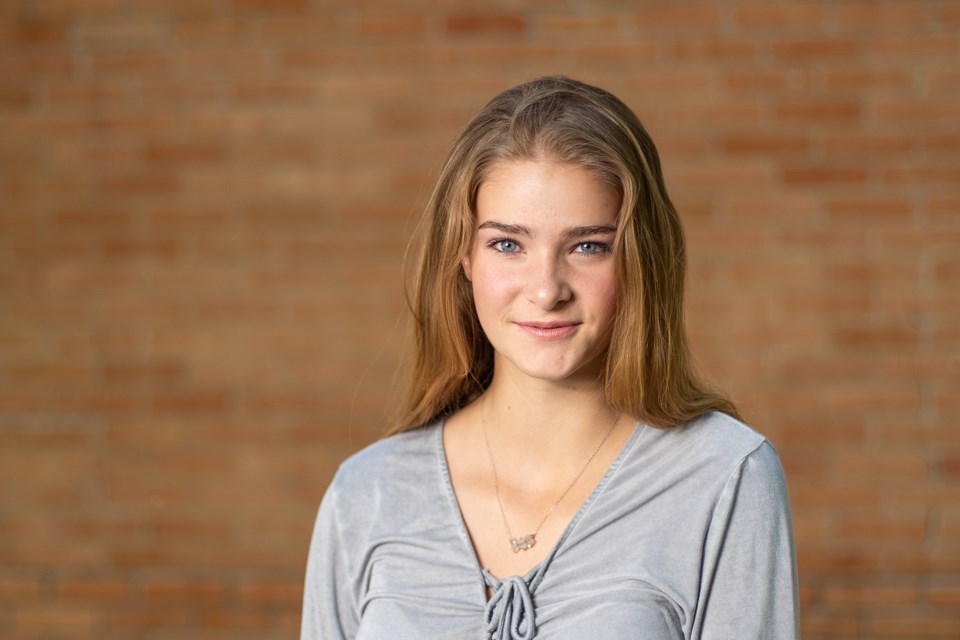 It certainly must be frustrating for teachers to see students falling asleep while they are trying to teach; however, I would be lying if I said I’ve never had to fight to stay awake and, occasionally, lost that battle during school.

In fact, I consistently find it a struggle to wake up in the morning and often feel pretty tired throughout the entire day.

It’s not that the lesson is so boring that it lulls students to sleep, it's just that the chronic sleep deprivation eventually gets the better of us teens.

Teenagers are supposed to get an average of nine hours of sleep due to the constant growth of their body and mind.  However I have yet to meet a teen who consistently gets an adequate amount of sleep, especially on school days where they have to be up at 6-7 in the morning. Even a full eight hours, which is the recommended amount for adults, is a rare occurrence. In fact, when tracking my sleep for a few weeks I was shocked to see I had an average of only about five and a half hours of sleep per night.

This lack of sleep can cause several problems for teenagers.

For example, not getting enough sleep can lower learning abilities up to 40 per cent as it makes focusing and retaining information significantly harder. In saying this, it would make sense for school boards to consider starting an hour or two later to help improve not only the health of students but their learning as well. While this topic has been debated for years, school districts have been hesitant to change starting times because delaying school hours would also have an effect on extra-curricular activities, daycares and sports, causing kids to get home later. Another common response is that teenagers could simply go to bed earlier if they need more sleep.

While yes, teenagers could try to go to bed earlier, it’s not always that easy. For most teens it is nearly impossible for them to fall asleep before 11 p.m. and even that would be considered pretty early.

Things like stress, caffeine, nicotine, electronics and anxiety, which are pretty common among teens, can make it harder for them to fall and stay asleep.

Even if students are dedicated to getting an early night's sleep during the week, they likely stay up decently late during the weekend, which throws off their whole cycle and makes adjusting back to a healthy pattern really hard when Monday morning comes.

Overall I encourage not only adolescents, but everybody to work on their relationship with sleep because it will never cease to be important. Although it can be hard with school and/or work, try to find a schedule that works well for you.

Consider a quick nap once in a while, deep breathing or meditation, and leaving your phone out of your room. Getting a better sleep can mean getting higher grades, being more productive, and having a better attitude overall.