For longtime residents of Okotoks, the crest of Westmount will always be remembered as Bernie Brown hill.
Nov 30, 2018 2:10 PM By: Krista Conrad 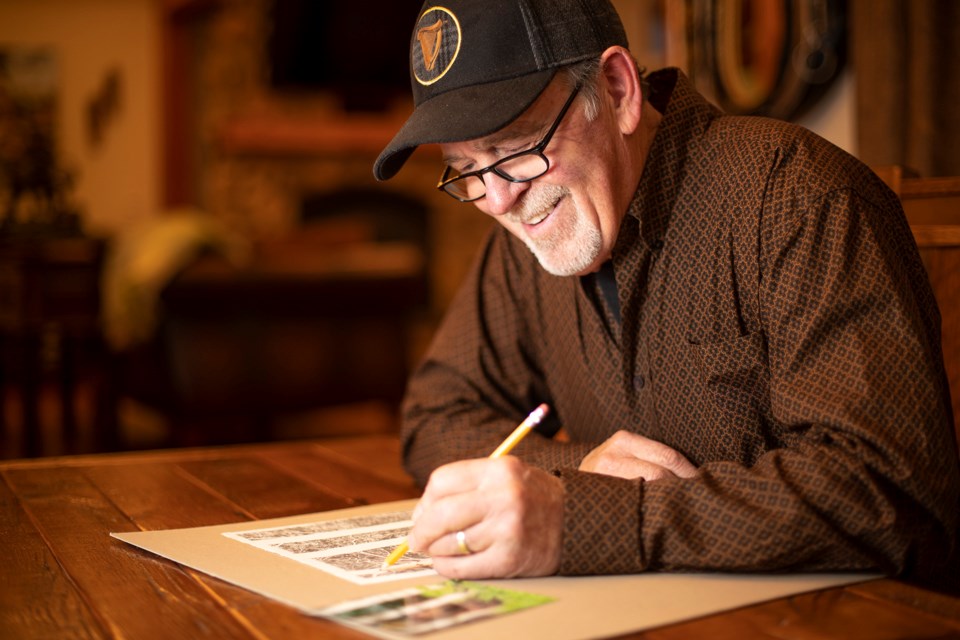 Read this and other stories in the full e-edition of The Okotokian here.