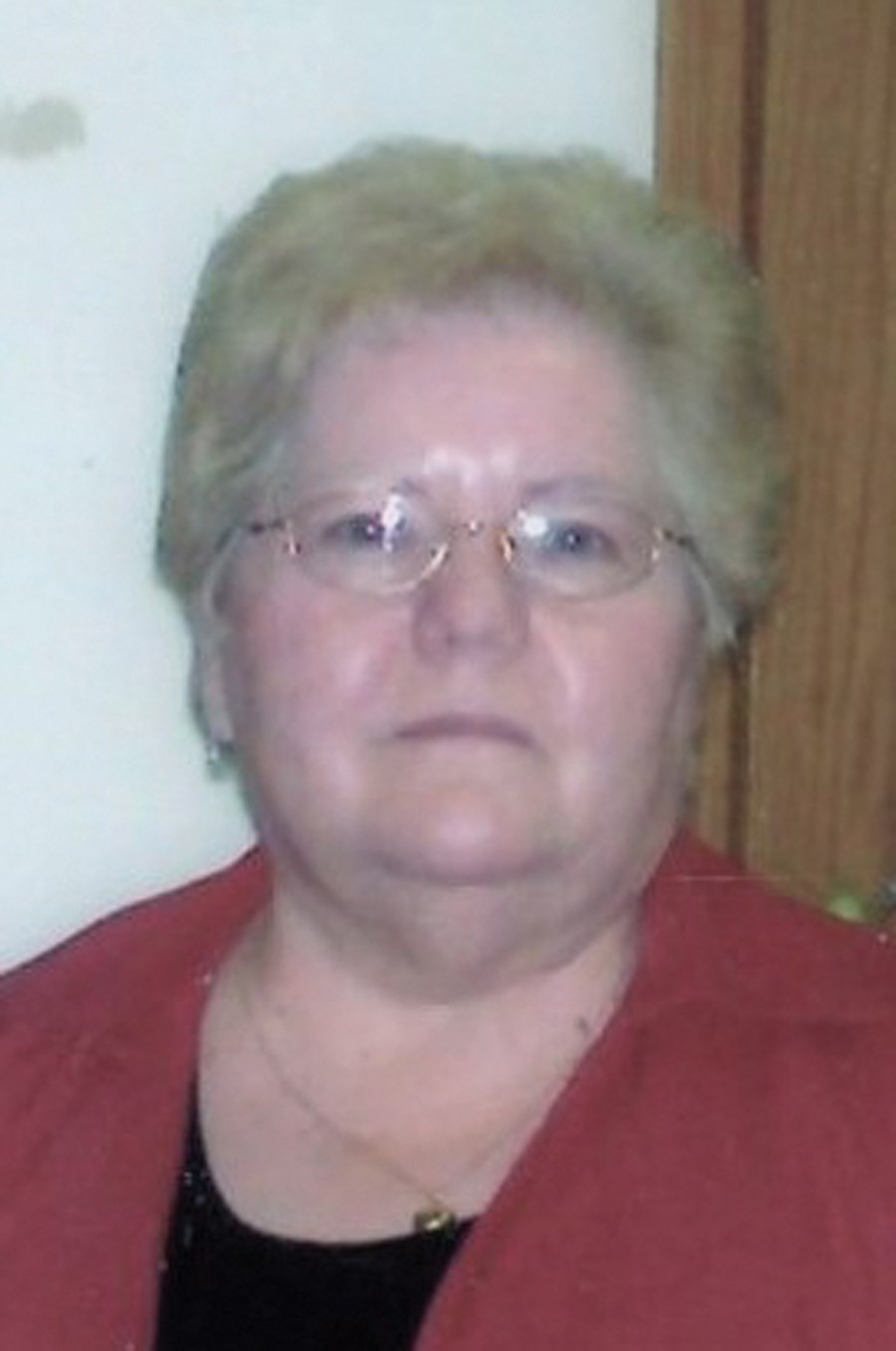 Judy Turner passed away peacefully with family by her side on August 10, 2019 at the South Campus Hospital after a battle with ALS. Judy was born May 17, 1946 in Calgary, AB to Robert and Elma Brewer. She was a younger sister to Johnny and an older sister to Richard. For much of her youth, the family lived on army bases, as her father was in the military. Some of the places they lived included Curry Barracks in Calgary, Camp Shilo in Manitoba as well as
2 years in Germany.

Judy was first married in 1965 and had 3 children, Duane, Cheryl and Karen. The family lived first at Cochrane and then at Bridge Lake BC. In 1979, Judy and the kids moved to Blackie, AB when she met Gordon Turner. Gordon and Judy were married in 1984, and she gained two stepchildren, Brian and Beverly.

Although Judy did not grow up on a farm, she became a farm wife from day one. She helped with all aspects of farming and was fondly remembered by many of the great meals she cooked for many branding and harvest crews. Judy always had a milk cow and raised chickens and turkeys.

Judy and her son Duane operated the Highland Bakery in High River from 1989-1998. After the bakery was sold, she mostly retired except for cooking for the farm activities and helping on the farm. She spent many hours crocheting, sewing and quilting. Sewing and quilting were her passion.

Judy moved into Seasons in High River in March. She was very grateful for all of the visits and companionship she received from so many family members and friends that spent time with her as she adjusted to her new home away from home. She was blessed to have so many good friends that supported her and helped her with many unfinished quilting projects.

Judy was predeceased by her father, Robert Brewer, mother Elma Brewer, Brother John Brewer, her brother-in-law Jim Turner and her daughter Karen McGinn in 2015 also to ALS. Judy is Survived by her Husband of 35 years, Gordon Turner of Blackie, Her son Duane (Valerie) Adams of Bridge Lake, BC., Daughter Chery l (Murray) Brown of Stavely, Her Son-in-law Lance McGinn of West Kelowna BC., Her Step son Brian Turner of Calgary, her step daughter Beverly (John) Turner of Calgary. She is survived by her 6 grandchildren, Elizabeth Adams of Calgary, Richard (Amy) Adams of Ghost Lake, AB, Grady Brown of Stavely, and Kaitlyn, Tyson and Emily McGinn of West Kelowna, BC. She is also survived by her brother Richard (Bonnie) Brewer of Rocky Mountain House, her sisters-in-laws Joyce (Dennis) Nielson of Rocky Mountain House, AB, and Barb (David) Parker of Blackie, AB, as well as many nieces and nephews.

At Judy’s request, there will be no funeral services. Instead, she cherished the time she spent with everyone while she was alive and could enjoy it. If desired, donations made in Judy’s memory can be made to the ALS Society of Alberta 7874 10 St. NE, Calgary, AB T2E 8W1 To express condolences please visit
www.snodgrassfuneralhomes.com Arrangements in care of Snodgrass Funeral Homes Ltd. (High River) 403-652-2222