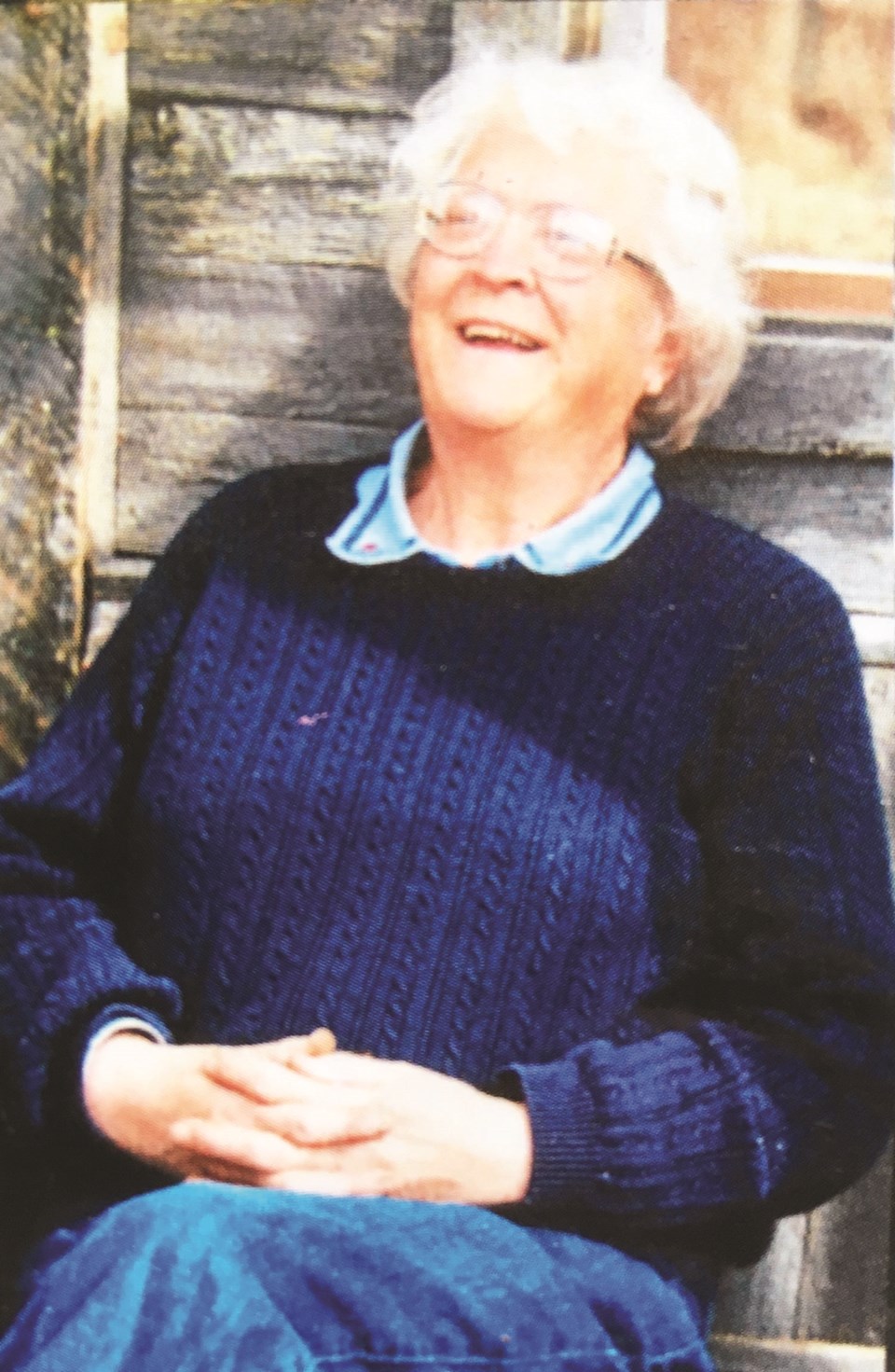 Elizabeth Anne Vale passed away August 19th, 2019 in the Rising Sun Extended Care, in Black Diamond, where she had lived for the past 3 years. She was predeceased by her mother Barbara Vale, her father Alexander Vale and her sister, Penny Volk. She is survived by her brother David and nieces and nephews, Tammy, Bill and Tracey in Canada and Julia, Mark and Libby in England. Even though Anne did not have children of her own she cherished Katrina and Sarah Diebel, helping them whenever she could through their childhood and supporting them as adults in their daily lives. She will also be deeply missed by her long-time and
dearest friend Mary Diebel.

Anne arrived in Canada first for her sister’s wedding in 1960, and then 6 months later for good. She was a proud Canadian; she loved England but Canada was her home. After many adventures in Alberta, and jobs from Banff to High River she moved to Black Diamond in 1968 to the property known as Vale’s Greenhouse. Anne believed strongly in the community. She was elected to Black Diamond council, ran the S.T.E.P. program and proudly created the Valley Neighbors’ Club. She also worked for, and created the Foothills Cemetery. She started the Black Diamond Figure Skating Club and was instrumental in bringing the Marigold Library
System to Black Diamond.

Anne was ahead of her time in thinking. For several years in the late 70’s in November, she rented a small shop in Black Diamond and opened “The Christmas Box” where local people put their handy crafts, knitting, baking and all sorts of other items, to be sold on a commission. Even though Anne herself was not that crafty, all summer she dried flowers, stuffed and sowed items to be sold in her “pop-up-shop”.

Many people would be surprised to learn Anne was 44 years old when she started Vale’s Greenhouse in 1975. By 1980 the greenhouse had taken hold and Anne was fast becoming a well-respected Plants Person. The business had become the place to shop for plants. People came from far and wide to shop for hardy specimens grown in her 4 greenhouses. Anne was immensely proud of the evolution of Vale’s Greenhouse under the ownership of Katrina.

From 1993 Anne took on the role of “Granny” to Katrina’s children. Anne’s whole life revolved around the kids’ schedules. Endless activities, games and adventures happened every day after school. Anne looked forward to school holidays more than Hew and Nicola! She bored all of her friends with stories of the day. The entire family is grateful to have had Anne in our lives for her humour, strength and endless love.

A Service of Remembrance will be held on Friday, September 27th at 11:00 a.m. at St. George’s Anglican Church, 200 Main St. SW, Turner Valley, AB. Lunch to follow in the church hall. Everyone is welcome to come and celebrate Anne’s life.