The passing of C-69 and C-48 followed hot on the heels of federal approval of the Trans Mountain Pipeline expansion, leaving the Alberta UCP government prepping to challenge the bills in court.
0
Jun 26, 2019 1:00 PM By: Megan Thrall 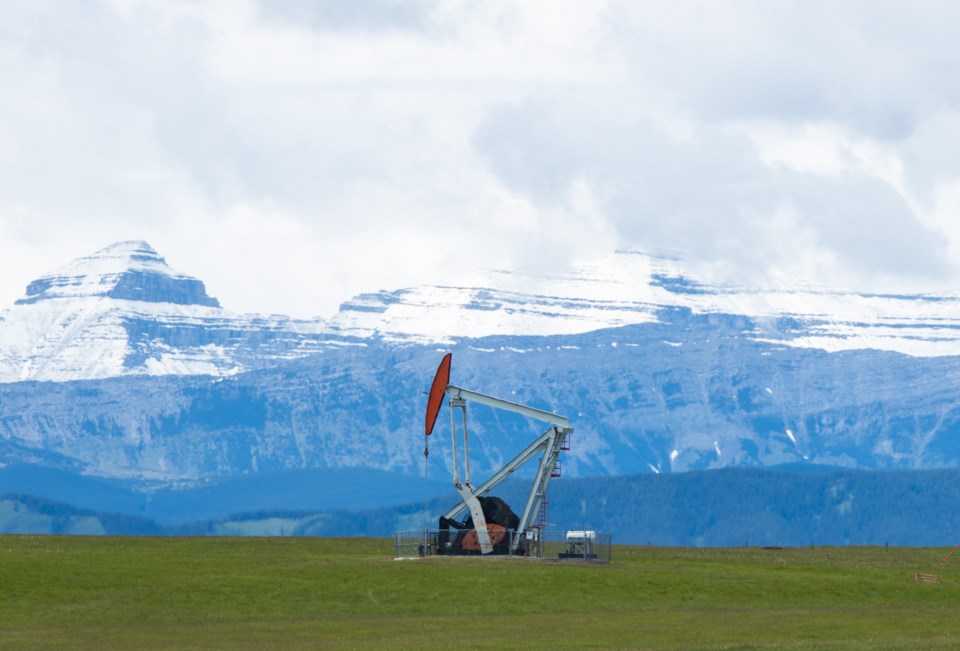 The passing of C-69 and C-48 followed hot on the heels of federal approval of the Trans Mountain Pipeline expansion, leaving the Alberta UCP government prepping to challenge the bills in court.

The federal government approved the Trans Mountain pipeline expansion on June 18, and the Senate passed bills C-69 and C-48 on June 20.

Highwood MLA RJ Sigurdson cautioned against a premature celebration for the pipeline, as he said the UCP is waiting for construction to be completed to signal success.

“This is a step forward, but we shouldn’t celebrate until oil is actually flowing through the pipeline,” he said, calling the approval not equal to construction. “It’s another step in the process, but this pipeline has already been too long in getting built.

“We have to continue to put pressure on the federal government and make sure our number one focus as government is to get this pipeline built.”

After the Senate passed both bills on June 20, Premier Jason Kenney said in a news release that the Province will challenge the bills in the courts, calling Bill C-69 a “flagrant violation” of the Province’s exclusive constitutional jurisdiction to control the development of natural resources.

“The passage of these two bills not only undermines Canada’s economy, but also the Canadian federation,” said Kenney.

He said the passing of the bills brings Alberta closer to moving forward on a referendum on a constitutional amendment to eliminate equalization from the Canadian constitution.

Bill C-69 will enact the Impact Assessment Act—which will assess and regulate projects based on environmental, health, social and economic effects with the aim to foster sustainability—and the Canadian Regulator Act, which provides regulation of pipelines. C-48 bans oil tankers carrying more than 12,500 metric tons of crude oil or persistent oil as cargo from the northern coast of B.C.

Of the more than 200 amendments made to Bill C-69 earlier this month by the Senate, 99—most of which concerned reducing ministerial discretion to intervene in the review process—were accepted.

The Canadian Energy Pipeline Association (CEPA) said in a statement that a majority of the proposed amendments to C-69 to make the assessment process more workable for the oil and gas industry were voted down—making prospects for any new major pipeline
developments bleak.

While the construction of the Trans Mountain pipeline will benefit Alberta’s economy, Sigurdson said the UCP government is not just about one pipeline. He said he wants to continue to work “relentlessly” to get multiple pipelines built to get Alberta’s energy to market.

“We will continue to advocate for multiple pipelines for Alberta, including the completion of Line 3, revisiting Keystone XL, and definitely Northern Gateway as well as Eagle Spirit,” he said. “This is all about getting our environmentally and ethically produced energy to the tidewaters and the global market.”

Promoting the Alberta energy sector is a key factor for Sigurdson, who said Alberta is the most environmentally and ethically responsible producer in the world.

“There’s a lot of misinformation that is passed around, even in our own country and definitely worldwide, on how we produce our oil here,” he said. “Everyone should continue to do their best to advocate positively because we are that environmental and ethical producer.”

Foothills MP John Barlow said the approval was not unexpected but hoped for a clear construction and long-term plan for the pipeline.

“The disappointing thing was having no really definitive strategy on assuring it gets built,” he said.

He said he hears about the loss of jobs every day, but feels the approval alone won’t change anything. He said that people in Alberta and Saskatchewan are leery about promises, as this is the pipeline’s third approval.

“Without any plan, without dates, deadlines, there’s no way to measure progress,” he said.

The Federal Court of Appeal halted the expansion approval 10 months ago due to consultations with Indigenous peoples not being deemed strong enough. Additionally, the court found a National Energy Board review of environmental impacts did not account for heavier oil tanker traffic along the B.C. coast.

The proposal has garnered resistance from Indigenous peoples and environmentalists, regarding the risk of oil spills and increased emissions from construction.

The federal government will launch further engagement with Indigenous groups to share the revenues from the project, “generating new avenues for Indigenous economic prosperity,” said Prime Minister Justin Trudeau during a press conference on June 18.