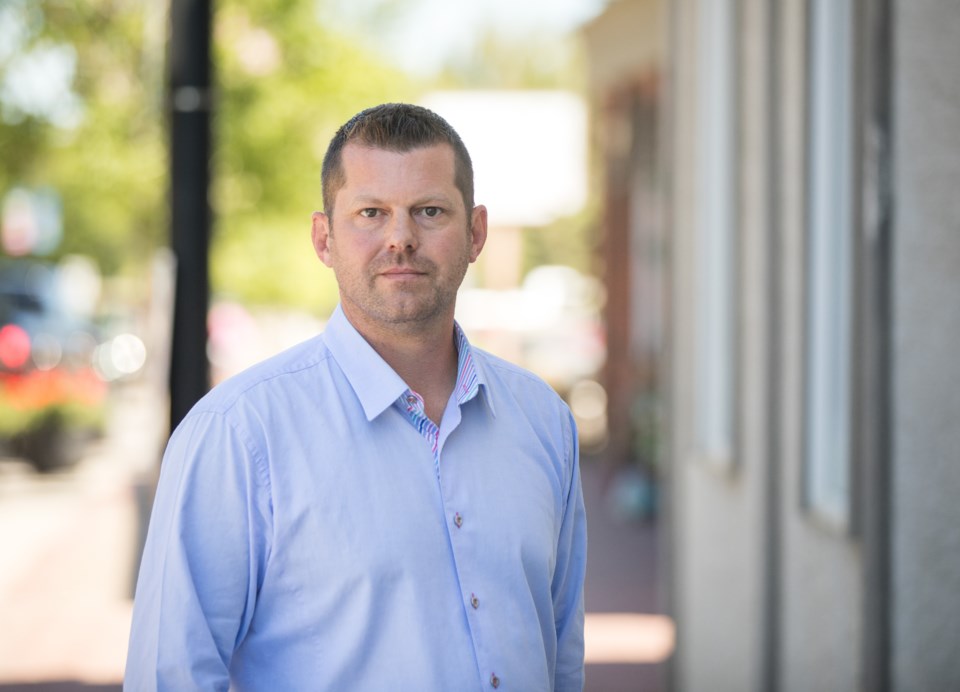 Highwood MLA RJ Sigurdson said 2019-20 will be transition for funding in Alberta Education.

The Alberta government has kept education spending for Kindergarten-Grade 12 at the $8.2 billion mark from last year, but it won’t be the same funding for school divisions.

“We expected more of a status quo budget for this late in the year,” said Drew Chipman, Foothills School Division assistant superintendent corporate services.  “There are some very significant changes and challenges for us.”

The Alberta government announced a deficit of $8.7 billion for its $50-billion budget for 2019 which was announced Oct. 24. It has allocated $8.2 billion for education, the same as the NDP in 2018.

Chipman said the division is crunching the numbers to see how it will move forward.

“The Province is overall, spending the same dollars, but individual boards are getting less,” Chipman said. “They removed the class-size initiative funding and they also removed the grant we received when we lost the ability to charge school fees a couple of years ago.”

Foothills division trustees took a best-guess scenario when it set a $97.57-million 2019-20 budget in June as it did not yet know the provincial financing from the then recently elected UCP government. The division’s budget had a deficit of around $2.65-million.

“We will have a discussion with the trustees and we’ll decide how best move forward,” Chipman said. “We do have reserves to put us in a better position to move forward than other divisions in the province."

Foothills division has an operating surplus of about $10.5-billion.

“It gives boards more flexibility as well as to how they address their local priorities,” Sigurdson said. “And when it comes down to it Alberta has one of the best funded education systems across all of Canada.”

He said because enrolment does not occur evenly across the Province, the impact on each division will be different because of enrolment isn’t even across the province.

“2019-20 will be a transition year for Alberta’s education system,” Sigurdson said. “We’re moving from the current K to Grade 12 format to a new format that will represent and deal with things like enrolment growth better.”

He added the one-time transition grant will assist rural divisions which may be suffering declining enrolment.

The former Class Size Funding, Classroom Improvement and School Fee Reduction grants will be combined to help fund enrolment growth, along with a one-time per-student transition grant, which is valued at approximately $150 million province-wide.

Scott Morrison, Christ the Redeemer Catholic Schools superintendent, said the division was adequately prepared for any changes to funding.

“There is no perfect system and they (the Province) developed the best system they could and it makes sense to me,” Morrison said.

He estimates CTR Catholic is losing $1-million in revenue, which represents about one-per-cent of its budget.

“Any deficit or any reduction is a challenge,” Morrison said. “I am pretty confident that we have done the planning and we have done necessary ‘rainy day reserves’ that we can weather the storm and know how to respond.”

He said the decrease in revenue is due to a drop in enrolment at CTR Catholic Schools and student grants are less than before.

“We planned an austerity budget,” Morrison said. “In actuality, the only difference between the budget before the (provincial) budget was presented was $600,000.

"So we had planned we were living inside our means.”