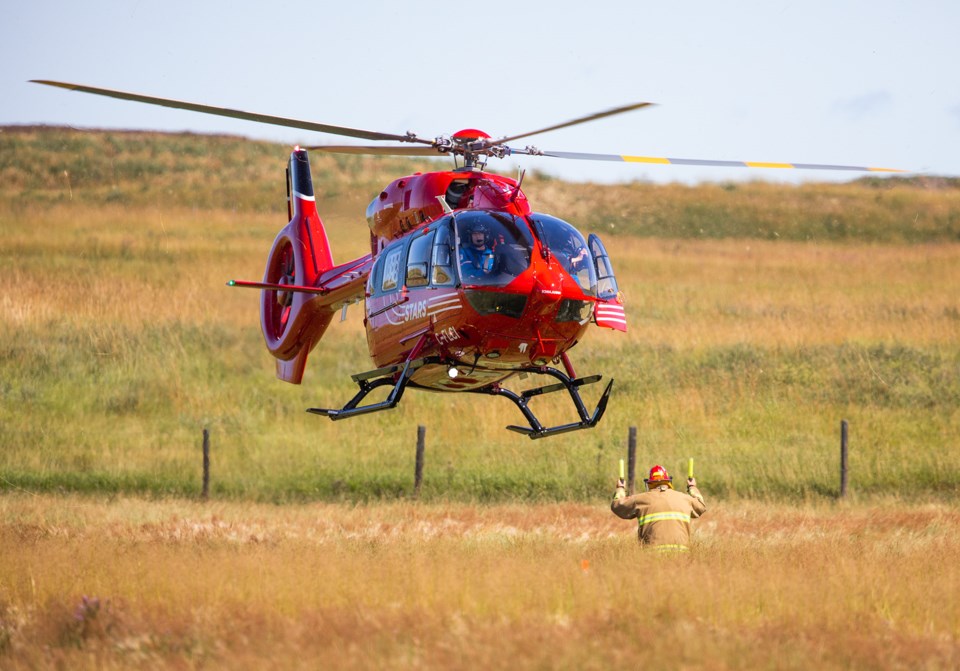 One person died as a result of a vehicle rollover near Okotoks on June 8.

The vehicle had been travelling eastbound when it lost control.

A 28-year-old female passenger was pronounced dead at the scene.

The driver, a 26-year-old male, was taken to a Calgary hospital via ground ambulance with serious injuries.

All possible contributing factors relating to the collision are being considered as the investigation continues.