Okotoks residents can help the environment and support rebuilding efforts in Haiti with a new recycling initiative.
Feb 8, 2017 12:00 AM By: Krista Conrad 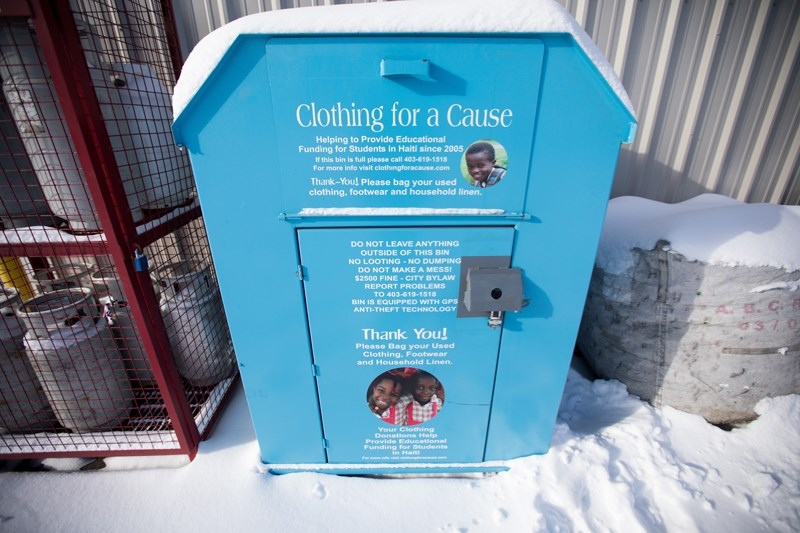 Residents can bring in their unwanted clothes down to the Eco Centre to add to the new Clothing for a Cause bin.