Planes to stop flying in fall at Okotoks airport

Fixed-wing operations to be grounded due to financial reasons
Jun 10, 2021 8:00 AM By: Bruce Campbell 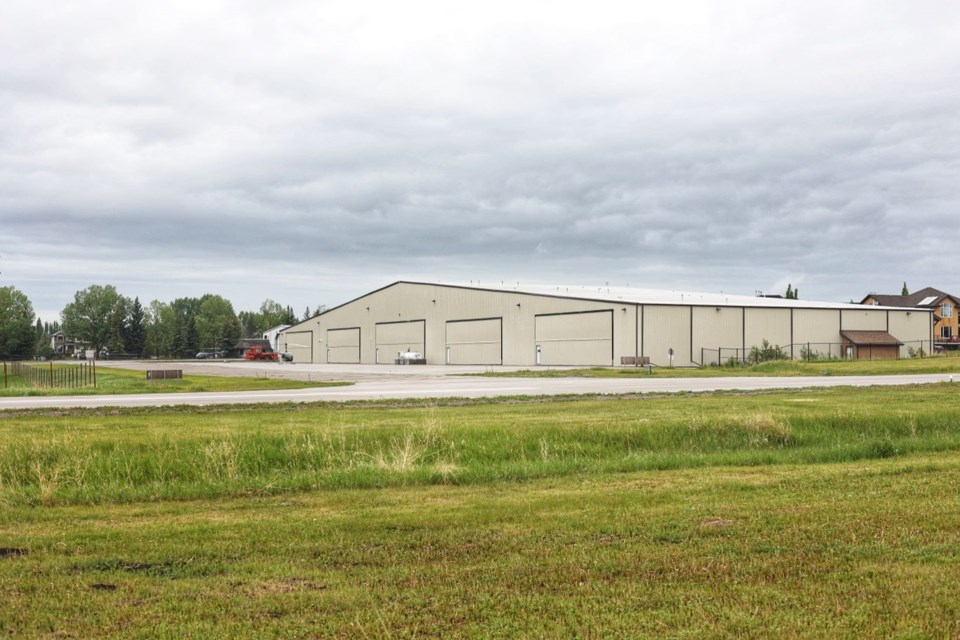 The Okotoks Airport will no longer have fixed-wing operations effective in approximately six months. The stoppage to planes is due to financial considerations. Brent Calver/OkotoksTODAY

Planes will be no longer flying into or leave the Okotoks Air Ranch Airport as of sometime in the fall.

“It is just not sustainable from a financial standpoint,” said Bill Pringle, a spokesperson for the Okotoks Air Ranch Limited Partnership on June 8. “It’s been like that from Day 1. They (the owners) just ran out of money and patience.

The airport, which is privately run, announced fixed-winged operations will stop in the fall due to financial concerns.

Pringle estimated there were between 10 and 20 pilots in the community using the airport and said the closure to planes will impact them. Because the closure is for fixed-wing operations the Calgary-Okotoks Flying School will likely have to relocate, Pringle said.

“That is why we gave six months' notice,” Pringle said. “We are trying to sort this out with the users how to make this as gentle as possible.”

A spokesperson for the flight school was not available for comment the morning of June 9.

Pringle said while air traffic has gone down slightly over the years, that was not the factor.

“This has been ongoing for many years and finally the owners gave up that it would turn around,” he said.

Businesses at the airport which are not fixed wing, such as drones and helicopters, did not know at this time what the closure to planes will mean.

Chris Healy of In-Flight Data, which operates drones, said he is hoping his business will continue.

"We don't really use the runway," Healy said. "We are hopeful and positive that we will continue to operate in that space."

Jacki Krsa, owner of Foothills Helicopter Training Academy, said it was too early to tell what impact the stoppage of winged-flight will have on her company.

"We have a designation as a heliport so we can at least continue to operate,” Krsa said. “But I am going to have to wait and see what happens... I’m hopeful it doesn’t mean we have to close.”

She said it would be unfortunate if the flight school moves.

“We are really hoping not,” Krsa said. “It is based around Okotoks and it would be unfortunate.”

Joel Valentine, owner of Access Helicopters located at the airport, said he could not comment on what the impact will be on his company.

Town Coun. Matt Rockley, lives in the Air Ranch neighbourhood and recalls riding his bicycle as a youth to go watch planes from the airport.

“Where I live in Drake Landing we enjoy watching the small aircrafts coming and going,” Rockley said. “For me, and I think people living in this area, it is a nice aspect of the community.

“I remember riding my bike out to the Okotoks airport, before there was the Air Ranch, to see the planes taking off.

“I am a little bit on the sentimental side and it will be sad to see that go – I received the news with a touch of sadness.”

In a press release from the partnership it stated the community will be involved in future changes at the airport.

"The engagement of the community at multiple levels will be an important component of any change in use of the Air Ranch airport lands that is proposed by the landowner," the release stated.

"The airport expects to provide further information over the coming months."