Okotoks therapists weigh in on mental health impacts of COVID 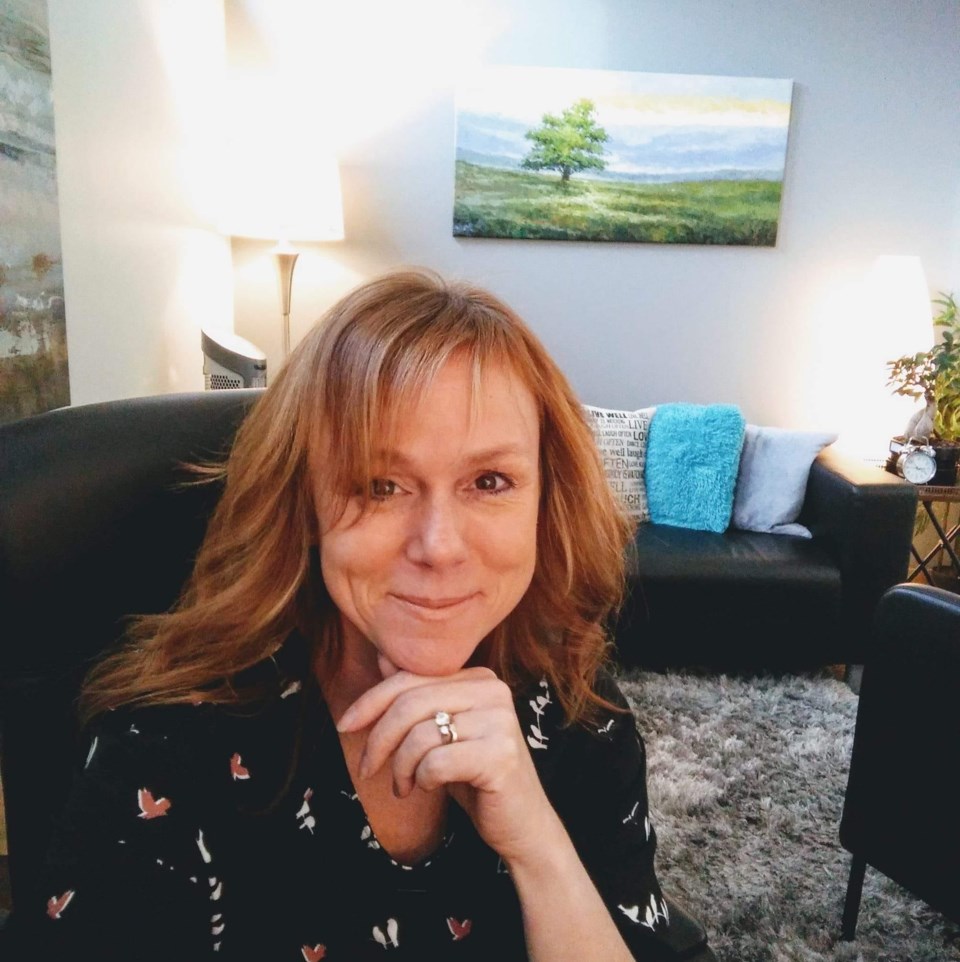 Mental health of many Foothills residents has been on the decline over the past 11 months, thought local therapists say the conversation around anxiety and depression has increased.

During the first weeks of the pandemic, the impacts were not as obvious as they became toward the end of May, said Okotoks-based psychologist Jennifer Rioux.

“I think people were definitely in survival mode and just trying to figure out even on a daily basis what they needed to do,” she said. “Probably in June it really started to pick up and became noticeable that people were struggling with the longevity of it.”

She said the number of people suffering with mental health concerns rose further in the fall when restrictions began coming back into play, and it’s kept steady since that time.

There are a number of contributing factors in the state of mental health, she said – whether someone had pre-existing issues, suffered through recent grief, or were feeling the effects of isolation and stress surrounding the uncertainty of COVID and whether their livelihoods and health were secure – and it all added up.

Levels of anxiety and depression have risen in recent months, she said.

“Now this is chronic stress people are dealing with, and it’s starting to show its signs,” said Rioux.

She said from a psychological perspective, anxiety is typically set off by high levels of stress based on three basic factors: how predictable something is, whether we can control it, and how important it is to us.

“COVID-19 checks all those boxes – it’s almost like a breeding ground for it,” said Rioux.

It also creates the perfect environment for depression to manifest, she said, noting there has been an increased feeling of melancholy or lower energy among some people she speaks to.

Those feelings are typically associated with isolation and the loss of typical activities and lifestyles that make people feel grounded and connected, she said.

With these increased feelings of anxiety and depression stemming from the pandemic, she said mental health is at the forefront of conversations more now than at any time in her career.

“I think that also contributes to why people are reaching out more, why we’re seeing more,” said Rioux. “It’s much more normalized to take care of your mental health.”

David Small, another Okotoks psychologist, said while it’s becoming more normalized there is still more the government could be doing to help curb levels of suicide ideation.

He said a report released by the Psychiatric Research Journal in January surveyed 3,000 Canadians and pointed to a direct association between suicidal thoughts and quarantining. While he said that fact is not overly surprising, some of the study results told an important tale.

First, the only time the odds of suicide ideation and self-harm did not go up during periods of quarantine was when the individuals were isolating due to travel, suggesting the reason for quarantine was a factor.

“The surprising thing is, they controlled for age, household income, pre-existing health conditions, being employed or unemployed, living alone, and it didn’t matter across those kinds of demographics – suicide ideation increased across the board,” said Small.

The association made recommendations based on those findings, including increasing access to virtual mental health support for anyone who goes into quarantine, with the exception of those who had traveled, he said.

It would be an improvement on the current procedure, which Small said is a passive approach in which if someone’s doctor finds out he or she is isolating, they may be given the number for a crisis line to reach out for support as needed.

Instead, he said people should be connected with mental health services the moment they’re informed they have to quarantine.

“It should almost be that they’re used in the same sentence,” said Small. “The two should be very tied together as a way to be proactive, instead of this passive approach we’ve been having.

He said it will also be important in the coming months to focus more on employee health and wellness, with emphasis on mental health as businesses start opening up and people get back to work.

There is a presentation available through the Psychological Association of Alberta that practitioners can deliver to businesses that outlines what makes a psychologically healthy workplace, with suggestions that can be tailored to each individual situation, he said.

“I just think so many businesses have been shut down, and wouldn’t it be great if they took advantage and we came out of this with businesses prioritizing mental health?” said Small.

He said that could be especially important since many psychological reports indicate the lasting effects of the pandemic could go on for some time after the immediate physical threat subsides.

“People are going to be dealing with extended mental health problems once we go back to work,” said Small.

Rioux said she expects people in high-stress situations through the pandemic, like increased domestic abuse or substance use and the development of addictions, will have a more difficult time overcoming the mental health impacts of COVID-19.

It’s likely those on the frontlines in health-care, first responders, long-term caregivers, the elderly living in affected care facilities, and those who lost loved ones due to COVID-19 will also show signs of trauma-related response after the pandemic, she said.

“But I think for the most part humans are incredibly resilient,” said Rioux.

She said for many, the pandemic has been a window into their own strength as they have come up on a new and stressful situation and are seeing themselves power through.

Those people are more likely to see their anxiety lower as life returns closer to pre-COVID levels, she said.

Those in need can call their medical doctors, the Distress Centre at 403-266-HELP, the Kids Help Phone at 1-800-668-6868 and more information can be found at www.albertahealthservices.ca/amh/amh.aspx