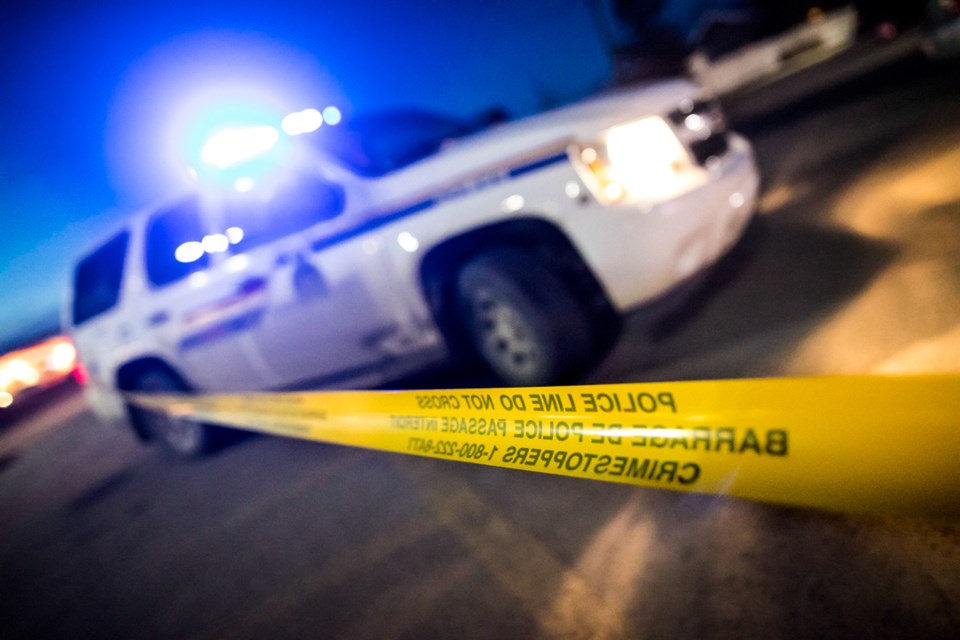 Okotoks RCMP arrested a man who allegedly pulled out a knife on the victims of his car prowling.

RCMP was dispatched to a theft from motor vehicle on Feb. 19 between 1 and 2 a.m. A second call was received concerning a suspect brandishing a knife towards the victims and fleeing on foot. The theft occurred on Woodbend Way.

Okotoks RCMP located and arrested a 23-year-old-male suspect. The male was also responsible for two other separate thefts from motor vehicle incidents in the neighbourhood. Counterfeit money was also found on the individual.

No injuries sustained to anyone during the incident.

Kyle Dale Wescott, of Calgary was arrested and charged with assault with a weapon; possession of stolen property; two counts of theft from motor vehicles, theft under $5,000, and possession of counterfeit money..

Wescott will appear in Okotoks Provincial Court on March 19.

Okotoks RCMP would like to remind the citizens of Okotoks to ensure all valuables are removed from their vehicles and lock their garage and house doors.