Bailey Silverson said she's was happy to hear schools and daycares would be closed because her youngest child suffers from severe asthma and is susceptible to COVID-19.
Mar 17, 2020 10:09 AM By: Krista Conrad 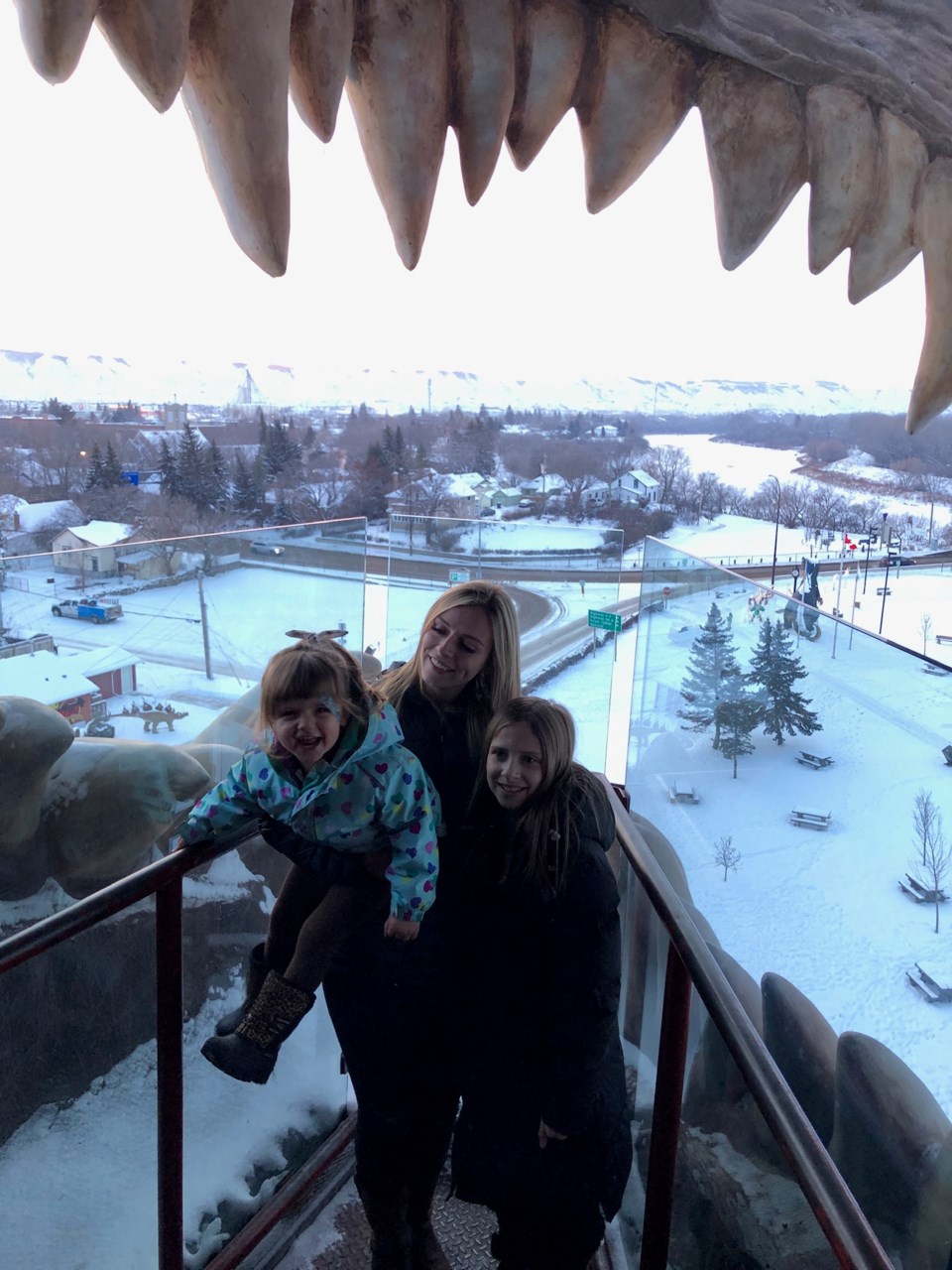 Bailey Silverson with her two daughters, Sadie, left and Autumn. The single mom said she's relieved to have school and daycare closed because her youngest has severe asthma. (Photo submitted)

School and daycare closures are having an impact on Okotoks parents, but one mom said despite potential financial strain she’s happy for the decision.

Bailey Silverson is a single mother of two young girls, and her almost-three-year-old daughter has severe asthma.

“We already went through a couple bouts of pneumonia last year that were quite serious,” said Silverson. “She spent time in the Children’s Hospital, so with this (COVID-19) being a respiratory thing I’m not so much worried about me and my older daughter because we’re quite healthy, generally, but it’s the little one. She’s not.”

She said after seeing what pneumonia did to her child a year ago, she’s not willing to take a risk now.

As a member of the sales team at the Okotoks GM dealership, Silverson said she was nervous the past few weeks, wondering if she was possibly going to bring the virus home with her, if she came into contact with a carrier. She also wondered about her kids bringing it home from school or daycare.

In that way, she said the closure is a good thing.

“I know they’re saying kids are not as susceptible to it, but her being immune-compromised that might be a different story,” said Silverson. “So in a way, yes it is something I was almost looking forward to.”

She said part of her wishes the government had taken it one step further and closed down more facilities.

There will be some financial concerns to handle in the coming weeks, but she said when it comes down to keeping her daughter safe, she’s willing to tackle whatever needs to be done.

The solution to her employment situation is up in the air at the moment, which is causing some anxiety, she said.

“As of right now I don’t know what this looks like, because technically I’m not laid off or anything like that,” said Silverson. “My place of employment is still open.”

However, she said the dealership contacted her when news of school closures was announced and assured her it was working on a plan and there was nothing to worry about.

Silverson said there’s a good chance she’ll end up on Employment Insurance at some point in order to keep her children safe at home.

“Nobody really knows what to do at this point,” she said. “I don’t think any of us have really had time to think about what do we do now?

“Now we’re all just chilling at home and hoping for the best. At this moment, the kids are playing, happy and healthy, and that’s all I can ask for.”