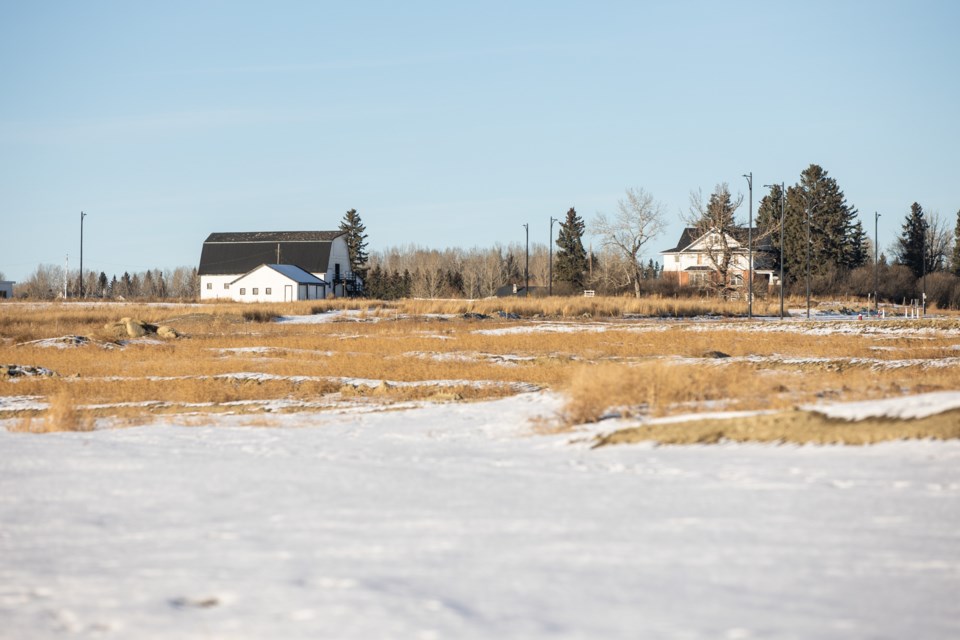 Council will receive a report by the end of June on potential opportunities for community gardens in upcoming neighbourhoods in town.

The decision was made after a request from a resident for potentially looking at a garden in the D’Arcy Ranch area, on the site known commonly as the homestead.

“One of the challenges is we currently don’t actually have title to that property,” said development services director Jeff Greene.

He said the  Town is currently finalizing a town-wide inventory or municipally-owned land and compiling data on the state of the Town’s holdings as far as physical condition, encumbrances, size and dimensions.

The purpose is to get a good handle on what the Town currently owns for planning future development, he said.

“What we’re really looking at doing is finalizing that inventory and completing our assessment of all those lands and then being able to look at what is the best purpose for all those lands, including consideration of where might community gardens go,” said Greene.

There is also the possibility of seeing gardens included in existing or future parks, which is also being studied, he said.

He said the gardens have become popular in municipalities as governments begin looking toward food security and creating opportunities for people to plant fresh fruits and vegetables in their own neighbourhoods.

Okotoks currently has a community garden in Kinsmen Park, which is run by the Healthy Okotoks Coalition, and he said should additional space be identified elsewhere in town the Town would likely reach out to the non-profit group to identify plots of land, how it can be accessed and the general layout and operation of the garden site.

Coun. Ed Sands said the existing garden, which has been around for at least two decades, has been a successful project for the coalition.

“In the past few years it expanded to allow more plots because it was so popular and to allow plots for the food bank to be able to grow fresh vegetables and enhance their donations,” said Sands.

Understanding the popularity of community gardens, the Town has tried to find more suitable sites in Okotoks but has been met with concern and pushback. The most recent attempt was a proposed community garden in Cimarron Grove’s Kadey Park approved by council in 2019, which was later squashed after a number of area residents objected.

Sands said planning the gardens before building out neighbourhoods may be the right way to go to ensure they are welcomed by the people who live there.

“Of course, the criticism will be that we did this before there was anybody there to complain about it or have the opportunity to object to it,” he said.