Highwood MLA RJ Sigurdson said the Province is still willing to work with the AMA to come up with a solution to maintain its $5.4-billion compensation budget for Alberta physicians.
Jul 27, 2020 1:00 PM By: Krista Conrad 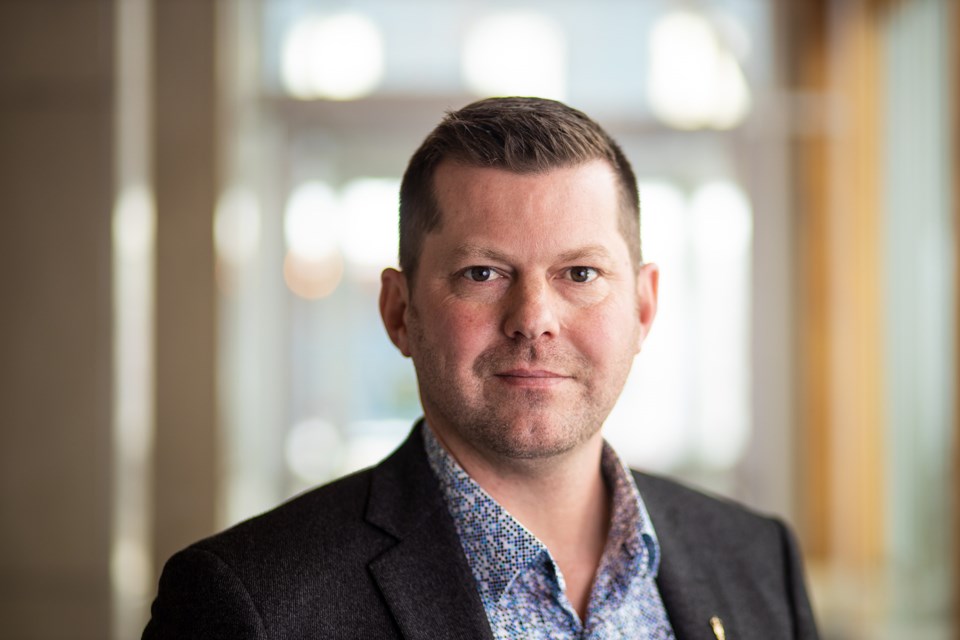 Highwood MLA RJ Sigurdson said the Province is still willing to work with the AMA to come up with a solution to maintain its $5.4-billion compensation budget for Alberta physicians. (BRENT CALVER/Western Wheel)

Highwood’s MLA says the dispute between physicians and the Province boils down to a matter of budget, but it doesn’t mean the government is abandoning its doctors.

RJ Sigurdson said he began meeting with local physicians in November 2019 to discuss concerns over the complex time modifiers and other proposed changes to doctor compensation, as well as what rural doctors would need to be successful. He then brought recommendations from the Highwood constituency doctors back to the minister of health.

He was pleased with the results of that consultation at the time, which he said saw real results.

“We all agreed that it was time that, for the first time in Alberta, rural physicians are treated differently,” said Sigurdson. “They have a unique set of circumstances different to urban physicians and I was really proud that the ministry came back with a rural physician compensation model.”

However, there is still a lot of chatter around physician compensation, and Sigurdson said the Alberta Medical Association is as much to blame as the Province for not striking a deal. After a series of meetings between November and February followed by mediation, the AMA declared it was at an impasse.

“That’s kind of when everything broke down,” said Sigurdson.

He said the government isn’t asking for doctors to take a pay cut, but to hold the line with the $5.4 billion in compensation paid by the Province. The health ministry was asking the AMA to bring proposals to the table that would see a zero net increase to the budget.

Any amount of increase wouldn’t be sustainable to taxpayers in a COVID-19 economic climate, he said.

The AMA did turn in some proposals similar to what has been presented in years past, which he said Health Minister Tyler Shandro took into account and suggested amendments to, but the two groups have been unable to agree on a way to uphold a $5.4-billion compensation budget.

One of the suggestions from the Province is to look at an alternate relationship plan (ARP) set-up, which would essentially replace the current fee-for-service model to something more akin to an annual salary, with blended capitation models that would help account for the number of patients seen and services offered, he said.

An ARP would be beneficial for rural Alberta, where doctors could earn wages comparable to their urban colleagues, said Sigurdson.

“The biggest difficulties we’ve had across the province is getting physicians into the rural remote areas, and the fee-for-service model is really where you struggle in that,” he said. “There are areas of the province that have such a low population that fee-for-service just means physicians will not make nearly the money that they would in larger urban areas.”

At this point, he said negotiations lie in the hands of the AMA and he hopes the Province and the physicians can come to an understanding that maintains the $5.4 billion compensation level, noting that Alberta has the highest-compensated doctors in Canada.

“I know there’s a lot of noise out there and I know there’s anxiety about it, I just want to make sure that the physicians here in Highwood understand I’m always here, I’m always available, I never shy away from the difficult conversations,” said Sigurdson.