It’s a topic many people don’t want to think about, but health professionals say learning how to cope with grief is important for mental and emotional wellbeing.
Mar 29, 2017 12:00 AM By: Krista Conrad 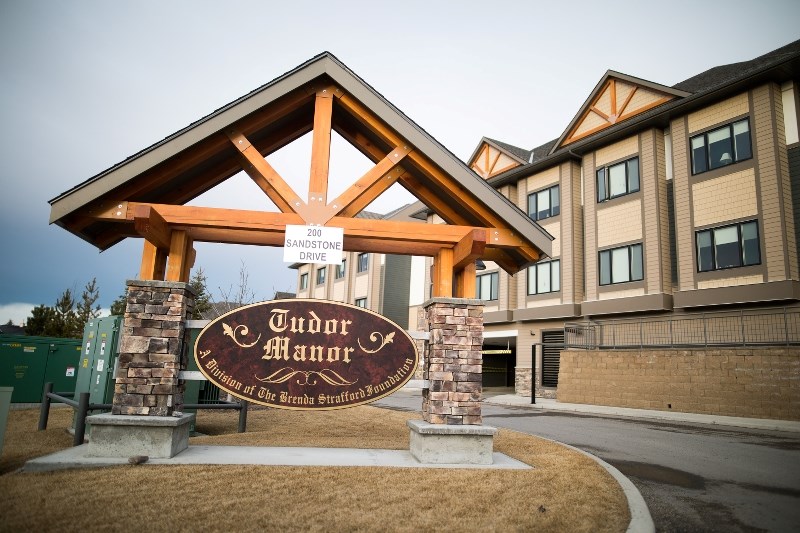 It’s a topic many people don’t want to think about, but health professionals say learning how to cope with grief is important for mental and emotional wellbeing.

An annual conference run by the Alberta Hospice and Palliative Care Association (AHPCA), called the Roadshow, is making a stop in Okotoks in 2017. The one-day event will be held at Tudor Manor on April 7 from 8:30 a.m. to 4 p.m.

Marion Baines Coomber, program manager clinical operations at Tudor Manor, said the Roadshow is open to everyone, because grief is a topic that touches everyone.

“It’s not only about old people, it’s for anybody who’s grieving,” said Baines Coomber. “We do have people who die young, and we have people who die unexpectedly, and I think that’s even harder. Suicide and unexpected death like car accidents, it can happen to anyone. And, then how do you deal with that?”

The conference will feature a facilitator trained on the subject leading seminars and giving talks through the day on bereavement, she said.

There will also be private spaces for those currently dealing with grief, she said, so if someone finds any particular moment or topic difficult to handle, he or she can escape to recollect.

It can be beneficial for anyone to attend the conference no matter what stage of grieving they may be in, she said – even if they haven’t experienced it yet.

“At some point in our lives, everybody goes through grief,” said Baines Coomber. “So, to have a conference where people are hearing common themes, common problems, common experiences, really helps those people who are going through grief know they’re not alone.”

Jennifer Elliott, executive director for AHPCA, said grief is a popular topic, and this is the third time in eight years it’s been the theme for the Roadshow conference.

“We’ve done grief before, talking about the tough stuff, like the difficult topics you have to talk about sometimes in palliative care,” said Elliott. “We did another with an emphasis on culture and customs. This one will focus on what it’s like to be grieving.”

She said the Roadshow is usually well-attended, because it’s the only opportunity for people living outside of major cities in the province.

“If someone in a rural setting wants to go to a workshop, the bulk are in Edmonton and Calgary, so we decided to create this travelling Roadshow,” said Elliott.

This is the third time Okotoks has been one of the four or five host locations chosen. She said although the town is relatively close to Calgary, it’s location will still attract people from across southern Alberta.

She said it’s important to have these conferences on a variety of topics to help guide people through their palliative or hospice care journeys, which can be difficult and riddled with questions.

“We find when people go to the Roadshow they just feel so comfortable and so at home, because they’re with like-minded individuals, and it’s an opportunity for them to do some of their own networking,” said Elliott.

To register for the AHPCA Roadshow in Okotoks, visit www.ahpca.ca. Registration costs $65 and includes a light breakfast, lunch, and refreshments through the day.