Incumbent Liberal candidate Sean Fraser was declared with more than 46 per cent of the vote.
0
Oct 21, 2019 7:18 PM By: Okotoks Western Wheel Staff 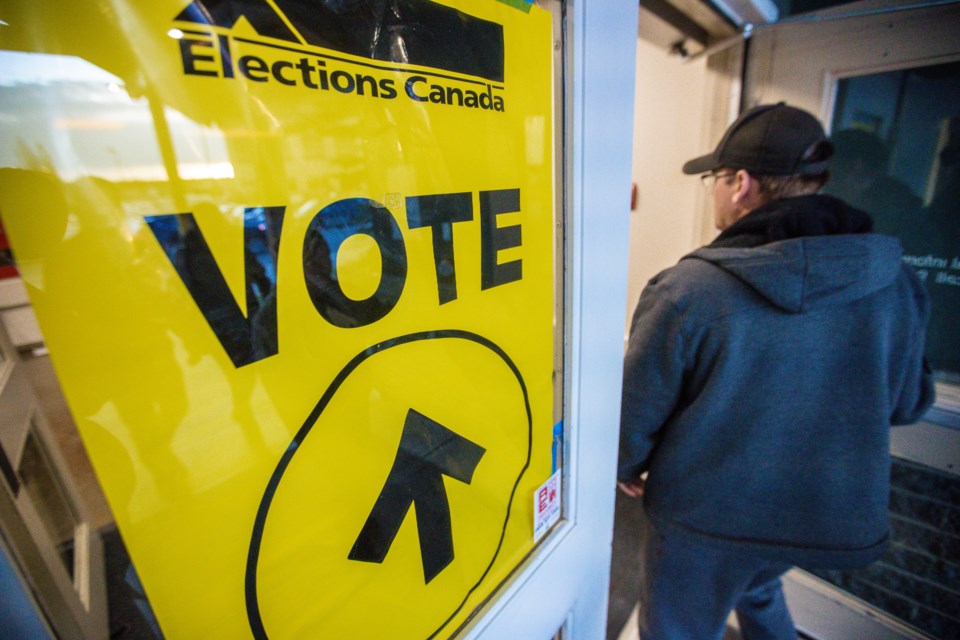 Foothills residents head to the polls at the Foothills Centennial Centre on Oct. 21, 2019. (BRENT CALVER/Western Wheel)

Canyon announced in August he would be running in his home riding in Pictou, Nova Scotia after existing candidate Roger MacKay dropped out of the race for what he called personal reasons.

As of 7:15 p.m. the Central Nova riding has been declared for incumbent Liberal candidate Sean Fraser, with more than 46 per cent of the ballots with close to 11,000 votes.

Canyon was in second place with almost 30 per cent at about 7,000 votes.

Canyon had announced in 2014 that he would run in the then newly formed Bow River riding, which borders Foothills, in the 2015 election as a Conservative.

He later pulled out due to health reasons.