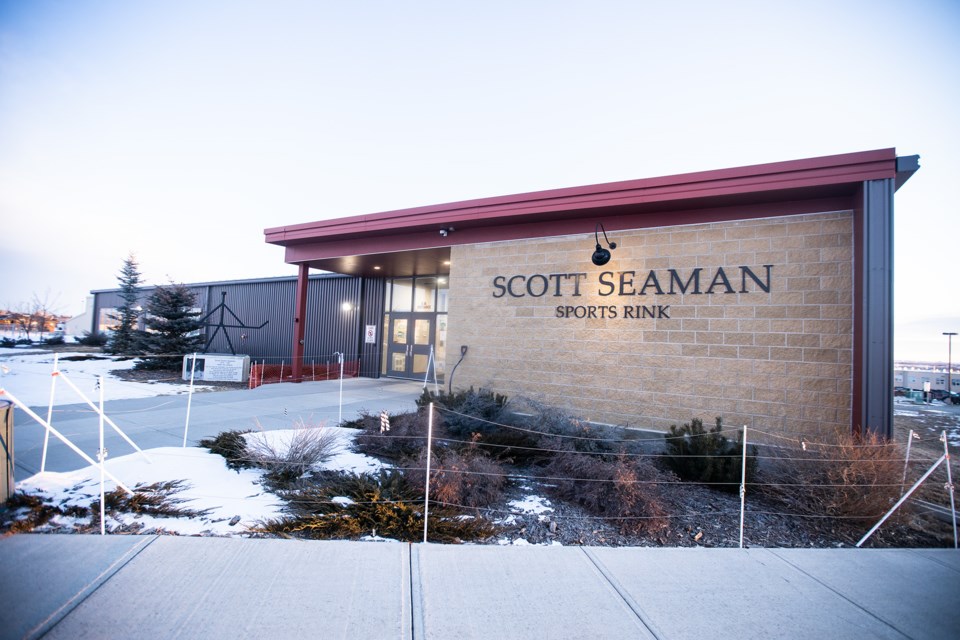 In March, the County’s municipal energy manager, Adeniyi Adeaga, presented the results of an energy audit at Scott Seaman Sports Rink, in Davisburg, that identified areas of heat and energy loss and possible solutions to save the municipality money and protect the environment.

Council approved an engineering study to determine which potential conservation measures would be feasible. Options included running a co-generation systems that would combine heat and power generation, designing and installing a liquid-cooled heat exchanger to recover most of the heat escaping from the building from compressed ammonia.

“The co-gen was found to be non-viable for that facility and it’s mostly because we already have waste-heat from the refrigeration plant, so there won’t be any point for us to spend money again,” said Adeaga.

However, a liquid-cooled heat exchanger could be feasible and has the potential to save the facility 12.4 per cent of its energy use, as it currently relies on natural gas for most of its heating. Using waste-heat from the ice plant could save 16 per cent of total natural gas consumption, he said – an estimated $28,000 per year.

The $700,000 project could be 75-per-cent funded by the Municipal Climate Change Action Centre (MCCAC), which provides money for energy efficiency projects on municipal buildings like recreation centres if the project meet its criteria for energy recovery and savings. The County would then contribute about $183,000 with pay-back of about 6.5 years, he said.

Foothills CAO Ryan Payne said the County’s portion of funds could come out of the municipal stimulus program set out by the Province, which would have $2.7 million allocated to the County for capital projects.

“Our first step is to include the $183,000 portion in that municipal stimulus program application to see if it qualifies for funding through the Province,” said Payne.

If the project doesn’t qualify for the Provincial funding, he said the County could use a portion of the $200,000 previously allocated in the 2020 budget to replace the condenser units at Scott Seaman Sports Rink, which will not be required this year if the recommended heat exchange project is complete, as their use would be “greatly diminished.”

He said the project will not proceed until funding from MCCAC has been confirmed, and further check-ins with council will take place once the request for proposals have come in.

“It’s always difficult to spend money, especially right around this time with what’s happening,” said Spilak. “But considering the facts that the money is coming back, I would consider it an investment and the fact we have more than one opportunity to cover it makes it even better.”

Adeaga said the facility attendant at Scott Seaman Sports Rink also undertook some of the low-cost and no-cost solutions found in the energy audit in January, such as unplugging walk-in fridge and freezers during low-use periods, setting back the ice plant ammonia refrigerant temperature by one or two degrees Fahrenheit during hockey season, and ensuring thermostats are operating with their “occupied/unoccupied” settings to adjust building temperatures based on usage.