Fibre optics coming to Okotoks in 2019 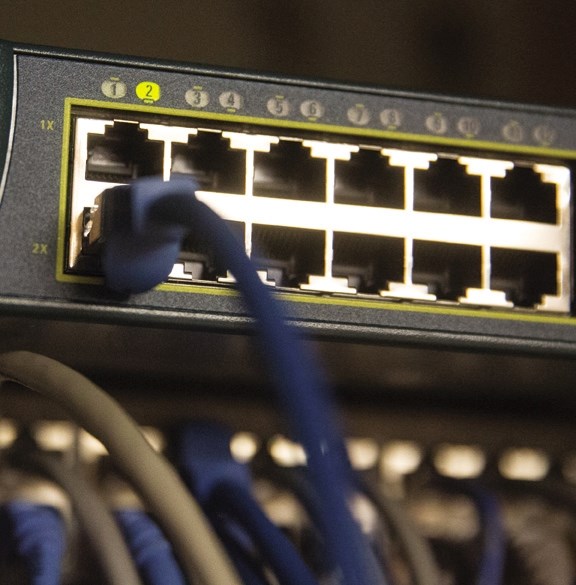 Telus has announced it will provide Black Diamond, Okotoks and Turner Valley with access to fibre optics as early as next summer. Construction will begin in the spring.

Businesses and residents in Okotoks could be surfing the web on fibre optics in 2019.

Construction is expected to begin in the spring of 2018 and be in place in Okotoks in 2019.

“It’s huge for this community,” said Okotoks Mayor Bill Robertson. “I chair the CRP (Calgary Regional Partnership) prosperity committee for the Calgary region and we’ve had discussions regarding this for a couple years now. What I’m told is businesses in particular need the high speed.”

Chelsea Besuijen, owner of Chelsea Lynn Photography in Okotoks, said she’s been hoping for fibre optics in town since attending a meeting about it at the Okotoks and District Chamber of Commerce a year ago.

“With the way things have changed people aren’t going with USBs anymore,” she said. “It’s so much easier if I can put those photos online. In this fast-paced world people can’t find the time to get a USB. They want everything here and now.”

Uploading pictures from a family photography sessions takes Besuijen about half an hour. For weddings, she still uses USBs.

“With weddings you’re looking at such a large number of photos and such a large size,” she said. “When you’re dealing with almost 1,000 images all of them are quite large, over 10 megabytes, so it takes quite a while.”

An underground fibre optics line will boost data capacity and improve Internet speed for those who sign up.

According to Telus, the service can connect to more than 90 per cent of homes and businesses in the three communities.

Robertson said with fibre optics in place, residents and businesses can use it for multiple devices without slowing the speed.

He said if Calgary, Airdrie and surrounding communities also have fibre optics it’s a great benefit for the region, particularly with talks about Amazon locating in Calgary.

“If it locates in Calgary there will be all sorts of economic spinoffs in Okotoks,” he said. “We’re talking 50,000 jobs. Some people in Okotoks will be employed with that.”