The Beneath the Arch Concert Series is refunding rush tickets for the Weber Brothers concert after postponing the show in light of COVID-19.
0
Mar 15, 2020 8:00 AM By: Tammy Rollie 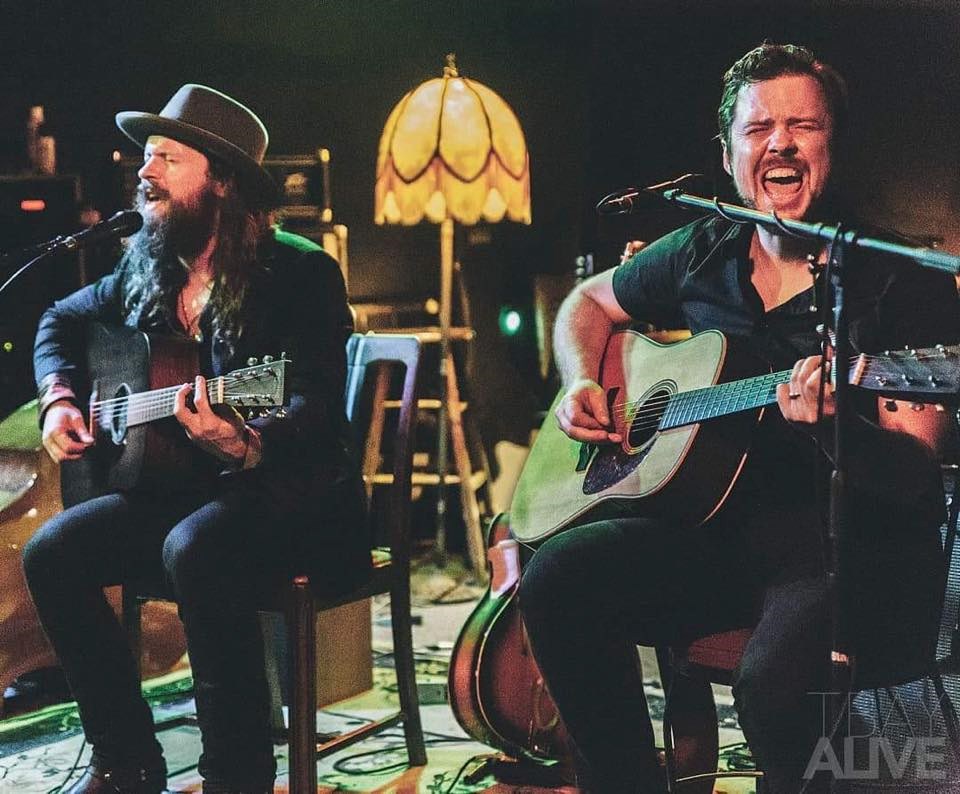 Rush tickets to see The Weber Brothers perform in Turner Valley are being refunded after the Beneath the Arch Concert Series postponed the performance in light of COVID-19.

“Everybody is cancelling everything so it was sort of a no-brainer, plus a lot of our members are over 65 and are in a high-risk group,” said Searle Friday morning. “These are unprecedented times. Beneath the Arch has never before cancelled a performance.”

The Beneath the Arch Concert Series is among hundreds of organizations cancelling entertainment-related events that draw crowds of 250 plus people to prevent the spread of the virus. The Juno Awards in Saskatoon, scheduled for later this month, was among those cancelled.

“We all have to work together on this and social distancing is a major factor with trying to contain this very contagious virus,” said Searle, who works in health care. “This is a global health crisis.”

The non-profit society has refunded tickets purchased online. Those who purchased tickets at Blue Rock Gallery in Black Diamond are encouraged to return to the gallery for a refund.

“We are now trying to get the word out to all of our season ticket holders,” she said. “The Weber Brothers are aware and they totally understand. I will definitely rebook them at another time.”

Searle estimates the concert series will refund about 100 tickets. Those with season passed won’t get a refund for the cancelled concert, she said.

“The season ticket holders obviously have to take it on the chin,” she said. “We just have to pull together on this. There will be a bit of a loss there but it’s not going to kill us by any means. I’m not worried about that.”

The concert series is holding its final concert of the season April 25 featuring Kirchen, Cox and McRae – a string band from Toronto. The status of that concert is currently wait-and-see, said Searle.

“We’ll just see how it goes,” she said. “I’m not sure what will be happening. Nobody is.”