Singer lends vocals to a good cause

Ellen Doty pens Next to the Fire, alongside Kate Stevens, to support Monogram Coffee's charity fundraiser for The Mustard Seed.
0
Nov 2, 2019 8:00 AM By: Tammy Rollie 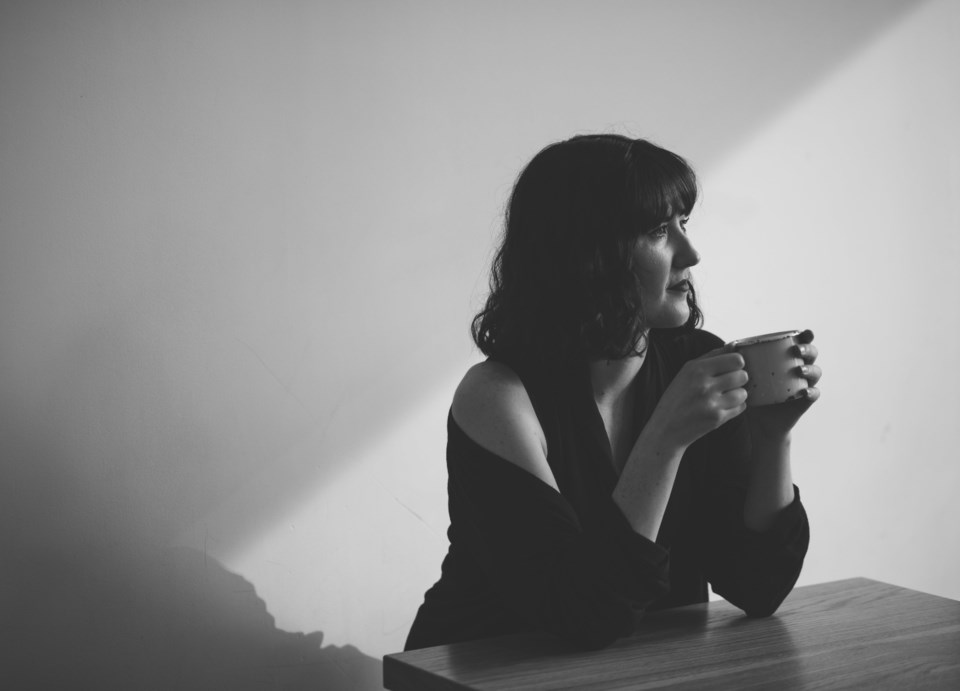 A soulful singer is warming up her vocal cords with a cup of coffee for a good cause the next two months.

Former Okotokian Ellen Doty, who now calls Edmonton home, is partnering with Calgary’s Monogram Coffee for a third consecutive year in a charity campaign that combines her soulful voice with a sweet cup of coffee.

Next to the Fire, a smooth and sweet Guatemalan brew, is named after a song of the same name that Doty - in collaboration with Calgary soul artist Kate Stevens - lend heartfelt lyrics to about the loneliness that comes with being homeless.

The coffee and song will launch Nov. 8 at Monogram Coffee’s Fifth Avenue Place Café with performances by Doty and Stevens and free cups of coffee from 8 a.m. to 11 a.m.

Monogram will donate $5 from every bag purchased to The Mustard Seed from Nov. 8 to Dec. 31. Purchases will also come with a free download of Next to the Fire.

“It’s such a nice collaboration between food and music and it really helps bring people together during the holiday season,” said Doty. “It brings people together to support those that really need it in our community.”

The past two years, Doty collaborated with a different artist to write a new song for the campaign before knowing what charity was selected to receive a portion of the coffee sales.

This year, Doty was told the charity in advance and spent the past month visiting The Mustard Seed in Edmonton and Calgary to write a song with the charity in mind.

“It was really nice to know what the charity was going to be and trying to do something that really fit with them and the work that they do, but it was hard to try and put myself in someone else’s shoes to write a song like that,” she said. “We wanted to make sure we were really capturing what people feel.”

Visiting the shelters was an eye-opening experience for Doty.

“It’s tough,” she said. “There’s a lot of families and young people, more than you would think, that really need support.”

In speaking with people at the shelters, Doty discovered that many feel as though they’ve lost their connection with people.

“They don’t have people close to them to communicate with so they’re missing those close relationships,” she said. “That’s what originally inspired the song is that wanting to be close to people, especially during the holiday season, that’s something that a lot of people think about. That’s pretty impactful.”

Doty saw the other side as well while visiting The Mustard Seed: those who work behind the scenes to help people in need from serving sandwiches to providing counseling.

“It takes a lot of human power to make those things happen and to give people the support they need and help transition people out of homelessness,” she said.

Going through the songwriting experience with a fellow musician was the cream in the coffee for Doty.

“Kate is a younger musician and I’ve been following her career,” she said. “She’s doing really great things so I thought it would be a great collaboration.”

The past year and a half, Doty has kept busy touring Canada and Japan following the release of her 2018 album, Come Fall.

She looks forward to spending the coming months close to home, getting her creative juices flowing and working on a new album.

“It’s really nice to be in touch with them and have them come to shows here and there and be reminded of what a great opportunity I had with music and lots of good musical influences,” she said.

Doty performs next in the Calgary Jazz Fest at the King Eddy in Calgary Nov. 8 at 7 p.m. More details are available at https://www.jazzyyc.com/jazz-events/ellen-doty/.

Doty returns to Okotoks in March for a performance at Tribal Connection Market. The date has not yet been set.