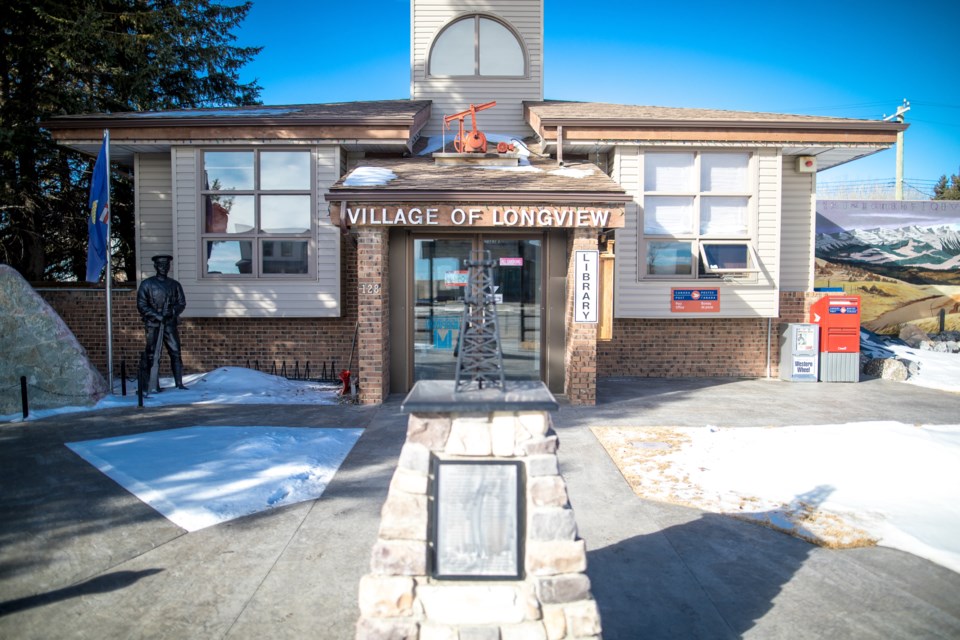 The Minister of Municipal Affairs has declared the provincial review on Longview complete in a letter to the Village last month. (Wheel File Photo)

The Village of Longview is in the clear after going under the microscope in a provincial review the past several months.

Minister of Municipal Affairs Kaycee Madu told the Village in a letter last month it adequately addressed the remaining items from the 2018 provincial review inspection report and that the inspection is now concluded.

“I have reviewed your letter and I am satisfied with the actions taken to remedy the issues identified...” Madu wrote to Longview Mayor Kathie Wight. “I also commend the Village on its commitment to this process and am glad to hear of the positive level of volunteerism in your community.”

Madu’s letter is in response to Wight’s letter last fall that provided updated paperwork the minister requested regarding Little New York Trail, a project spearheaded by the Longview Arts, Recreation and Community (ARC) Society more than five years ago.

“I’m glad that it’s finished and that it ended on a good result,” Wight said of the review. “We can move forward and take into consideration any recommendations that they made and continue to work with those onward and upward.”

The Village went under the microscope when an inspection team from Sage Analytics spent a year researching documents and conducting interviews in response to a petition submitted to Municipal Affairs in 2016 - signed by almost half of Longview’s voting population calling for a provincial review.

Following the research, inspector Shari-Anne Doolaege described the Village as being managed in an “irregular, improper and improvident manner.” She described the leadership as “weak,” saying the Village operated in an environment of criticism and harsh treatment from a “shadow council” consisting of former staff and council.

Doolaege said council meetings lacked formality and proper decorum with interruptions from the gallery and meeting minutes showed council failed to give unanimous consent, and gave all three readings in the same meeting contrary to the Municipal Government Act.

Last summer, Madu complimented the Village on its work to tackle these issues, as well as its work to address concerns relating to the Little New York Trail, but requested more details be provided regarding the trail before the end of November.

Wight said administration and council responded to concerns outlined in the report pertaining to the development of the trail, which the 2018 report states revealed a lack of municipal leadership caused by frustration, delays and a risk to public safety.

The report states that in September 2016, volunteers nearly ruptured a sour gas line while constructing a fence and that there was no reference to an engineer design for the trail, nor was the site tested for slope stability or suitability prior to construction.

In Wight’s most recent letter last fall, she said the ARC Society and volunteers completed almost 1,000 feet of pathway for a total of 4,786.5 hours in 2019 and that more resin was used to ensure a level surface and, this spring, more will be added to complete the remaining 480 feet.

“The pathway is almost finished,” she told the Western Wheel. “Another week or two, hopefully in the summer with good weather, it will get finished.”

In her letter to Madu, Wight said the ARC Society plans to complete the project by installing five historical signs with mountain names, flora and fauna and the history of the First Nations, ranching and oil and gas.

Wight said she believes public frustration surrounding the Little New York Trail is due to citizens not having the correct information about the progress of the trail.

Lessons Wight learned from the provincial review, she said, is the importance of keeping up on paperwork and consulting with citizens to ensure they know what’s going on.

“Transparency and communication are important,” she said.

Wight admits that taking on the role of mayor and council is not an easy job.

“It is challenging because there is always constant changes you have to keep up on and research,” she said. “It can be very time consuming. I don’t know if people realize what all is involved being a councillor.”