Rhea Jones began writing the song Sick With No Symptoms at the start of the pandemic
Feb 28, 2021 1:00 PM By: Brent Calver/OkotoksToday.ca 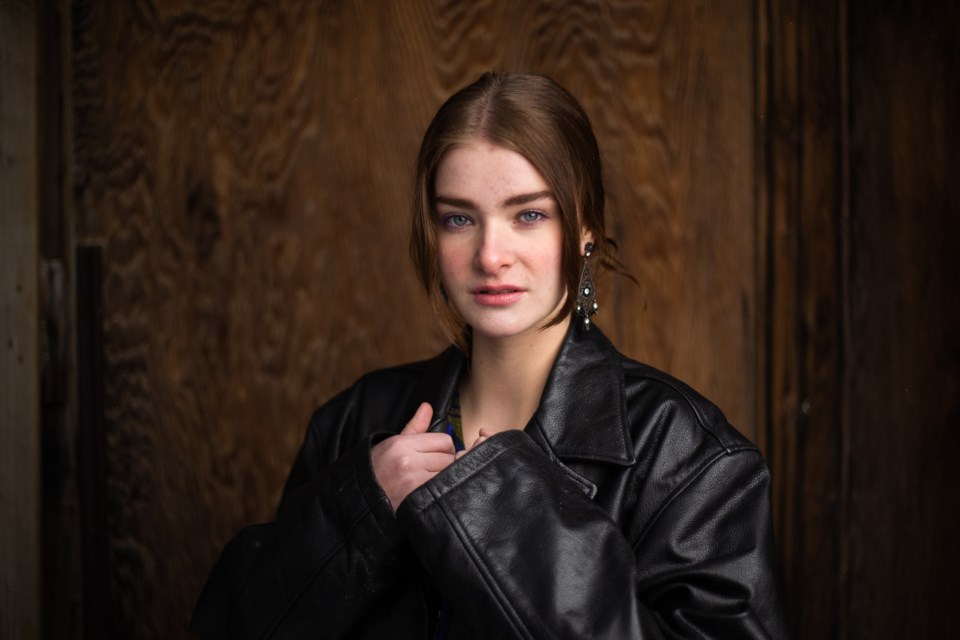 An upstart Okotoks singer has released a new single.

Rhea Jones began writing the song Sick With No Symptoms at the start of the pandemic.

Jones said the song is an expression of her feelings as COVID-19 spread and lockdowns began.

“I just had a lot on my mind,” said Jones, a Grade 12 student at Foothills Composite High School. “And I didn't really have a lot of outlets because everything was closed down.

“It came to me all of a sudden and was a way for me to release everything I was feeling and just express a bit of frustration.”

Overlaid on R&B guitar instrumentals, Jones sings that she’s “sick with no symptoms so no one can tell,” going into the feelings that might not always be showing on the surface in tough times.

While the lyrics came naturally to Jones, a columnist for the Western Wheel, she said the production took time, given restrictions and slowdowns associated with the pandemic.

“That's kind of why it took so long, because at times you could go into the studio and at times, you couldn't,” she said. “So it was kind of kind of a process getting everything recorded.

“Writing the lyrics and everything was actually super quick, but the whole production of it took quite a while.”

The song was recorded by Trey Mills at Unbound by Sound, who Jones credits for helping bring her vision to market.

“He helped me follow my vision very, very closely,” Jones said. “Which I really appreciate because it kind of let me show my soul a little more.”

The artist felt her style is starting to take shape with the new single.

“It feels really, really good, because I have been trying to write a song that feels like me," she said.

The process hasn’t been straightforward either.

“I've been recording songs and then kind of been like, “No, this isn't quite right,’" she said. “So to finally have one that I'm super proud of, it feels great."

Currently the sole track on Jones' streaming accounts, the song is just a start of what she hopes to turn into a lifelong pursuit.

“It’s kind of crazy with everything going on,” she said. “But I really feel strongly that music is something I want to pursue for the rest of my life, no matter how the world looks.

“I definitely want to pursue songwriting and singing.”

Sick With No Symptoms can be heard on major streaming platforms including Spotify, YouTube, iTunes, and Apple Music or at https://distrokid.com/hyperfollow/rheajones1/sick-with-no-symptoms-2