Coffee, ice cream, and mittens are certainly all small comforts, but the three combined have made an even greater impact.
Feb 2, 2021 1:30 PM By: Brent Calver 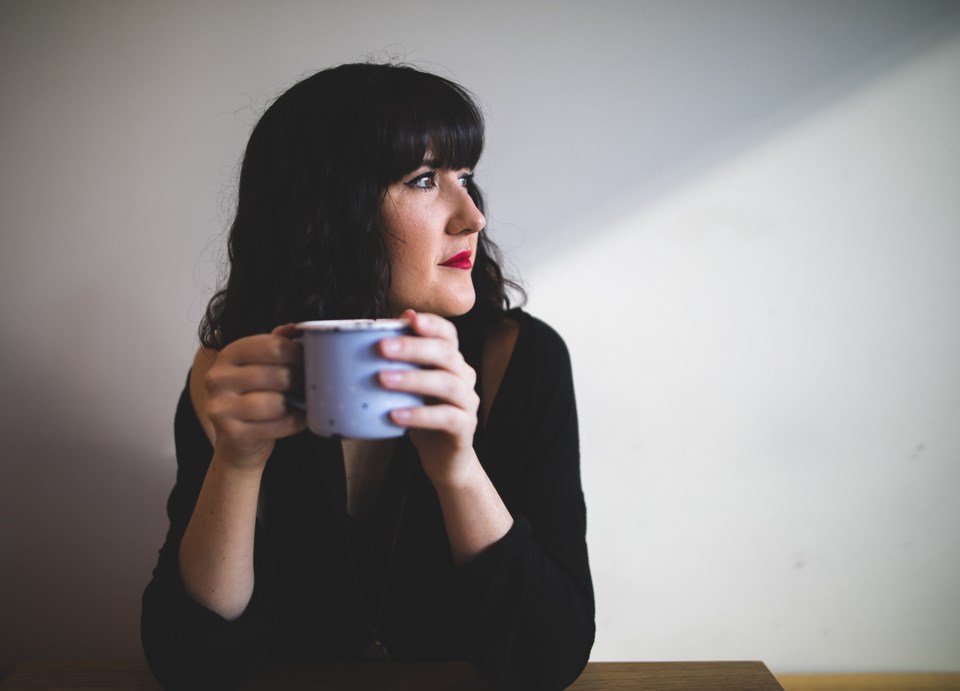 Coffee, ice cream, and mittens are certainly all small comforts, but the three combined have made an even greater impact.

Doty teamed up with Monogram Coffee and Made by Marcus Ice Cream to make a special coffee blend and ice cream while producing the song Mittens with Nêhiyaw (Plains Cree) musician Wyatt C. Louis.

Doty described Mittens as a holiday song, but a particularly timely one that “talks about missing people, and missing someone that you'd like to be close to around the holidays.”

“I think it's important now more than ever to support people experiencing homelessness — especially during the pandemic,” Doty said. “And I think the Mustard Seed is doing a lot of good work in the community trying to help people get back on their feet in the long term, not just providing emergency support.”

To Doty, the fundraiser’s success was a pleasant surprise.

“We weren't really sure how it would go this year, obviously because of the pandemic and moving basically all of the sales for this stuff online,” said Doty, adding that much of the sales in past years were through retail in the coffee shops, accompanied by live events.

“But we still wanted to move ahead with the campaign and do our best to raise money to support the community.

“So we were really overwhelmed by the support.”

To make things better, ATB Financial matched the donations to bring the number to $27,930.

“Honestly, it's just so incredible, it's really generous of them to match all the donations coming in,” Doty said. “So lots of credit to ATB for wanting to do that and help, especially during this time.”

Everyone who bought the coffee or ice cream also received a free download code for Mittens, which also got live play with the Calgary Philharmonic Orchestra’s Holiday Favourites with the Phil on Dec. 12.

The song Mittens can still be heard on streaming platforms such as Spotify, iTunes, Apple Music.