HIghwood festival goes online after missing one year due to COVID
Apr 9, 2021 12:15 PM By: Anna Smith 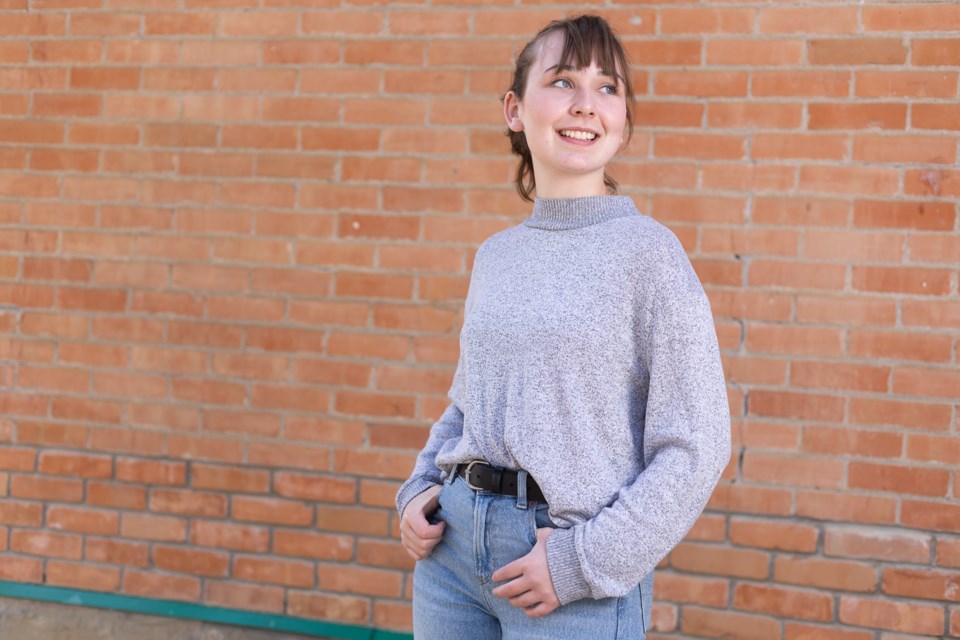 The 2021 Highwood Lions Festival is well underway, though it looks different than previous years.

After the cancellation of last year's festival due to the COVID-19, students and participants are eager to return to demonstrate their prowess over the new, digital format.

“It's been a really great experience," said festival president Chelsea Bustin. "Of course, our preference would have been to be in-person, as everyone's preference is, but it's been really wonderful to see the students still be able to share their performances and get some excellent feedback from our adjudicators.”

Participants submitted video recordings of their performances, with the adjudication happening over Zoom to keep both performers and adjudicators safe.

For the first time, adjudication and performance are separate, which is resulting in a unique experience, said Teagan Symon, a Grade 11 student at Foothills Composite, participating in the 16 and under category for both voice and musical theatre.

“They can even re-watch your performance, so some of the little things that you would normally not think about are things that an adjudicator might notice more if they got to watch your video several times,” said Symon. “So for me that was the biggest differences because I feel like they might see the small things they would normally miss.”

This potential for closer examination is balanced by the opportunity to make several attempts and send in her best attempt, said Symon, who added she still misses the energy of a live performance.

The online format also allows for a much wider audience when it comes to the adjudications, which has been mildly stressful, said Symon, even though she looks forward to receiving feedback.

“Anybody could sign up to watch my adjudication, not just necessarily performers," she said. "Anyone could watch my adjudication if they had the link, which you can easily sign up for. So that's a little bit more stressful because normally if somebody was unavailable at that time, they wouldn't come.”

All recorded performances and finished adjudications are available on the Highwood Lions Music Festival website, allowing even those who miss the live sessions to view the participant’s work and the feedback received.

“Anyone can see any of the festival videos and links, that's kind of exciting. It's kind of cool that I can watch my competition. See how I measure up,” said Symon.

The decision to present a virtual festival was made in December, said Bustin, a music teacher in Okotoks and a former participant in the festival as a student.

“I think it's a really vital part of our young performing arts culture in the Foothills. I've heard from a few students and their teachers already who have said you know this is really the thing that they're working towards this spring."

While the hope is that next year’s festival will be in person again, Bustin said, she is grateful to be able to offer the chance for encouragement and growth for performing youth, and to know that the festival can do so virtually if need be.

Shakespeare's characters confront their troubles in Dewdney play
May 10, 2021 1:15 PM

Turner Valley author compiles tales of survival and strength
May 5, 2021 10:00 AM