Getting on stage in Turner Valley will feel like home for a couple of Juno Award-winning brothers and their band this month. Canadian roots-rockers David and Joey Landreth hold a special place in their heart for small-town prairie communities.
Sep 14, 2016 12:00 AM By: Tammy Rollie 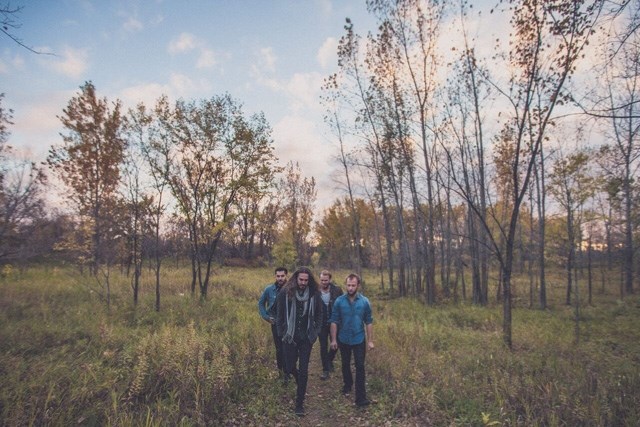 Winnipeg band The Bros. Landreth will kick off the Beneath the Arch Concert Series with a performance at the Flare ‘n Derrick Community Hall in Turner Valley Sept. 24 at 7:30 p.m.