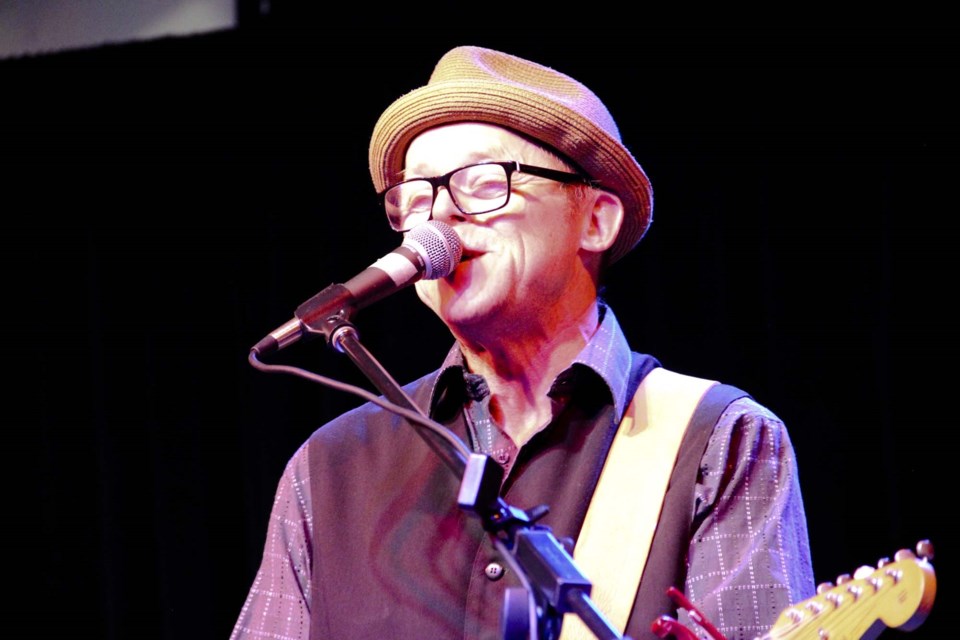 Award-winning bluesman John Rutherford will perform tonight from the Rotary Performing Arts Centre, but blues fans can watch and listen from the comfort and safety of their own homes.

Rutherford will perform from 7 to 8 p.m. on Oct. 7  as part of the RPAC@Home concert series.

He is a singer/songwriter and bluesman based in Calgary. His work, laced with the tonality, phrasing and spirit of the blues, fuses a broad and eclectic range of influences creating a sound distinctly his own. Amidst a long and storied career Rutherford has performed and recorded with numerous bands and artists including The Highwater Jug Band, The Hoodoo Sons, The Ronnie Hayward Band, Front Porch Roots Revue and John Wort Hannam to name a few.

While he won't bring it with him, Rutherford has one of the coolest album collections in Alberta.

Rutherford's concert can be livestreamed by accessing the Town of Okotoks' YouTube channel.