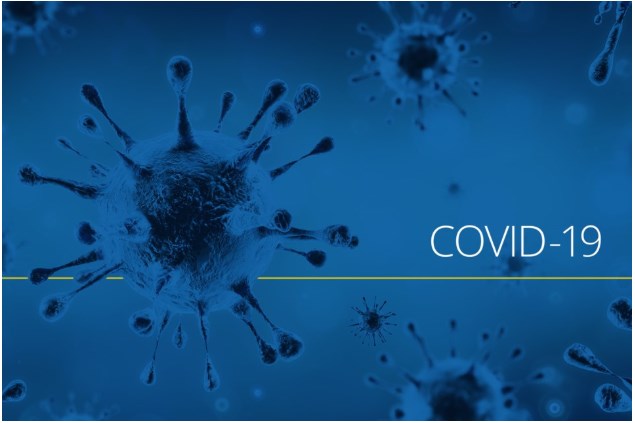 Following is an update for active COVID-19 cases in the Okotoks area as of 4 p.m. on June 9 according to Alberta government statistics.

There were a total of 313 new cases identified in the province over the past 24 hours bringing the total of active cases in Alberta to 4,204.

Currently, there are 329 patients hospitalized with COVID, 83 of whom are in ICU.

Premier Jason Kenney announced his reopening plan during a May 26 press conference, introducing a three step province-wide plan towards eased restrictions based on hospitalizations numbers and the percentage of vaccinations among the eligible population.

Step 1 of Alberta's Open for Summer Plan opened on June 1.

More information on the current public health measures can be found at https://www.alberta.ca/enhanced-public-health-measures.aspx

As of May 10, all Albertans born in 2009 or earlier are eligible to book for the COVID-19 vaccine.

The full list of who's eligible can be found at: https://www.alberta.ca/covid19-vaccine.aspx

More information on vaccine appointments is available at https://www.albertahealthservices.ca/topics/Page17295.aspx