Guys ready to pony up for community 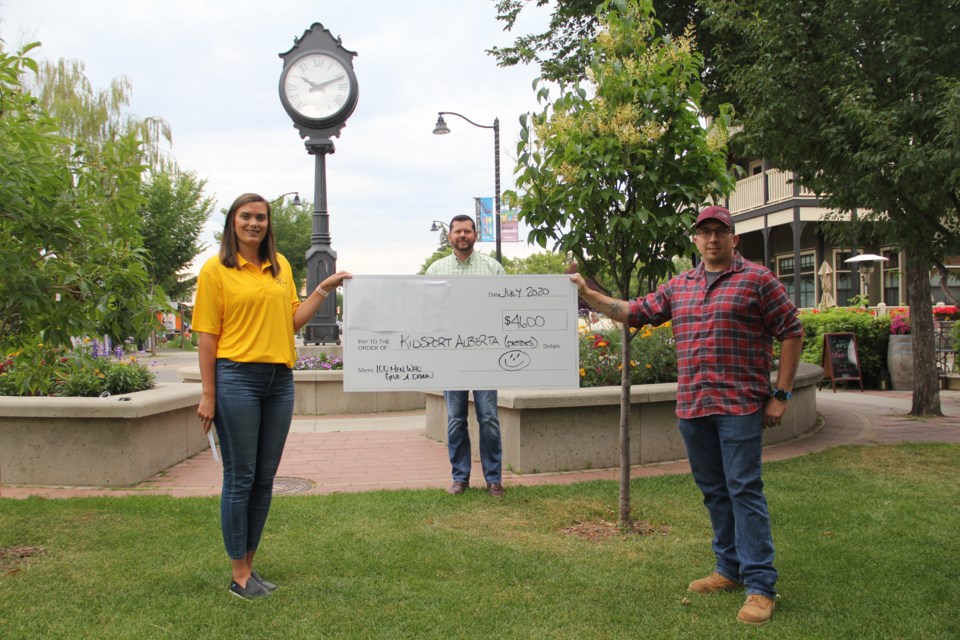 Some Foothills area men plan to help the community, COVID-19 be damned.

Foothills 100 Men Who Give A Damn will hold an online meeting on Jan. 7 to determine which charity its members will donate to next.

The format has selected charities making nominations and then members of Foothills 100 Men Who Give A Damn will vote on which group receives the donation.

Each member of the 100 Men will donate $100 to the selected charity.

100 Men Who Give A Damn is committed to raising funds for local charities in the communities of Okotoks, High River, Turner Valley, Black Diamond, DeWinton, Nanton, Vulcan, MD of Foothills. There are four donations made a year.

The men have previously donated to Rowan House Emergency Shelter, KidSport Okotoks and others.

For more information on the online meeting and 100 Men Who Give A Damn go to HOME | 100 Men Okotoks | Foothills | Charity Assistant (okotoks100.com)