“I’ve always been a dreamer with crazy ideas,” Blair said with a laugh. “I’ve always wanted to do something and I’ve always had an interest in helping people. I saw this opportunity as something that could reach a lot of people, help a lot of people, be entertaining and I think now it’s been the perfect time to launch.”
Oct 8, 2020 12:30 PM By: Chelsea Kemp 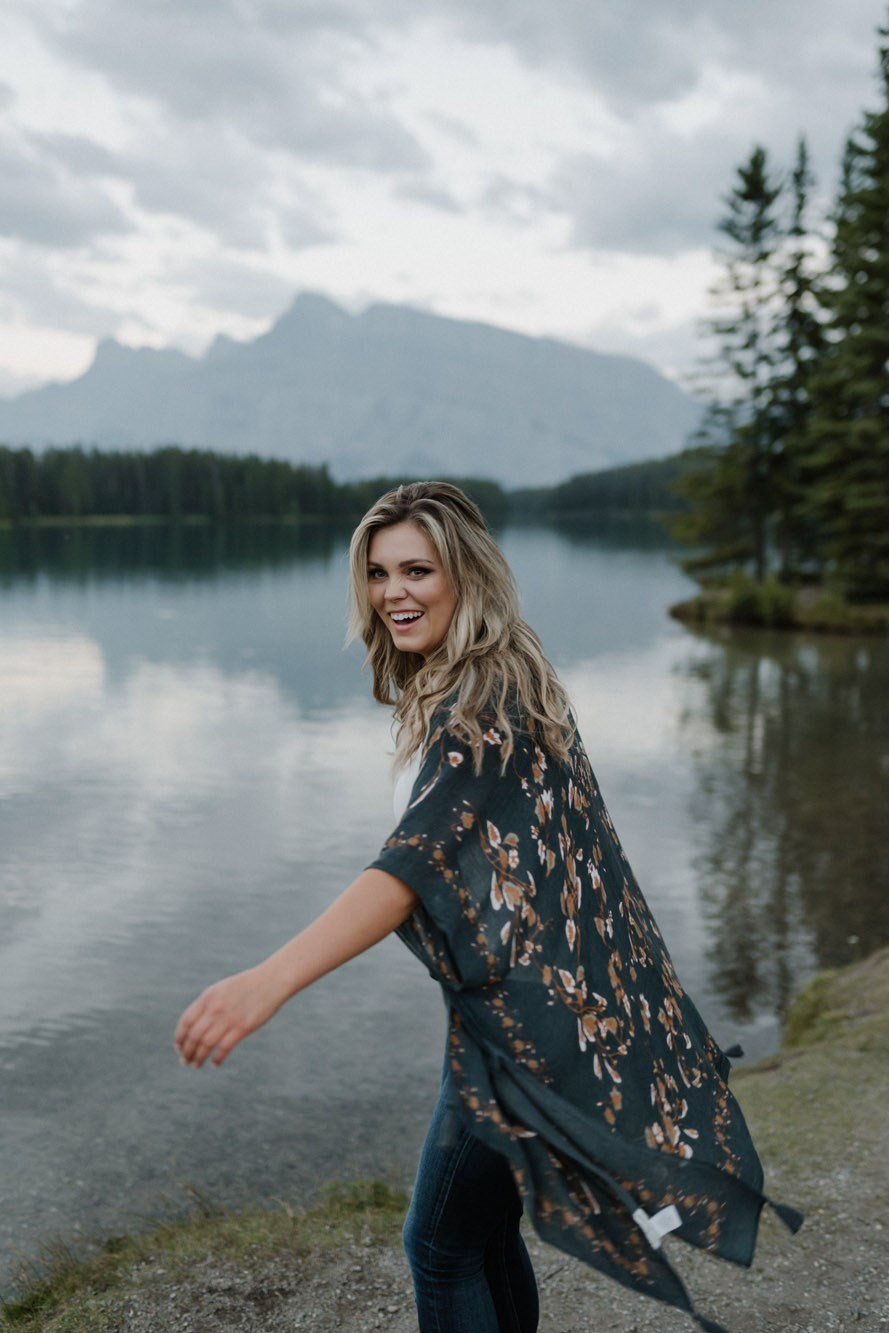 Cochrane photographer and innovator Sam Blair has developed an app designed to bring people together to trade goods and services. Submitted Photo

COCHRANE— A new app created by a Cochrane photographer and innovator is bringing people together to trade goods and services.

Sam Blair said she came up with the concept for HourTraderz a year ago.

HourTraderz officially launched on Apple’s iOS on Friday (Oct. 2)  and has already had more than 1,000 downloads from across Canada and parts of the United States.

Blair compared HourTraderz to a dating app. Users are able to swipe right on the provider they are interested in trading with for a good or service. If both people swipe right they are instantly matched and can then start messaging each other.

The goal was to help people avoid unwanted connections in their inboxes and take out the awkwardness of turning someone down if you are not interested in a trade, Blair said.

She added having entertainment value to the app was a critical aspect of the development process because it would encourage people to explore different services that are available in their area.

“Imagine if I went on there one day and I saw that this person was doing wall murals— I did not go on the app thinking I needed a wall mural, but now I do,” Blair said. “The value is me trying out a service maybe I would never have found otherwise.”

Blair said she has a profile on the HourTraderz in the Cochrane area offering photography— She was working on a trade the first-day HourTraderz launched.

The idea for the app was born out of a desire to form connections between people looking to trades goods and services.

Blair said she was sitting at home wishing she could do a trade for a house cleaner, baby sitter or to get her nails done—However, she did not have the connections she needed to trade for goods and services.

She searched for an app that worked to connect people to trade goods and services, but could not find anything similar to what she pictured in her mind.

The idea to create an app stuck in her mind, Blair said, and felt she needed to strike while the iron was hot.

She pitched the idea to her friends and family to gauge their reactions and the plan was met with a warm reception.

“We were brainstorming all these different ways that it could help people, including ourselves,” Blair said.

The plan to launch the HourTraderz gained momentum through a collaboration with her boyfriend, Matt Fanning, and the duo began working on a plan to execute the creation of HourTraderz.

Once the COVID-19 pandemic began the twosome felt it was the perfect time to make the dream into a reality.

Fanning has a background in forming a start-up and in technology, and his skills were able to make Blair’s vision into a concrete app.

They chose to focus on the Cochrane area for the initial launch in the hopes the community would be able to demonstrate the value of the app.

“We funded this ourselves. We kind of wanted that market validation which we’ve received," Blair said. “I think it’s the times— People are definitely having more time and less money ... If you could find value in just trading I think most people would do that.”

HourTraderz is currently in phase one of its launch and additional features and an Android version app are in development.

About the Author: Chelsea Kemp

Chelsea Kemp joined the Cochrane Eagle in 2020 as editor, bringing with her experience as a reporter and photojournalist. She writes about politics, health care, arts and entertainment and Indigenous stories.
Read more